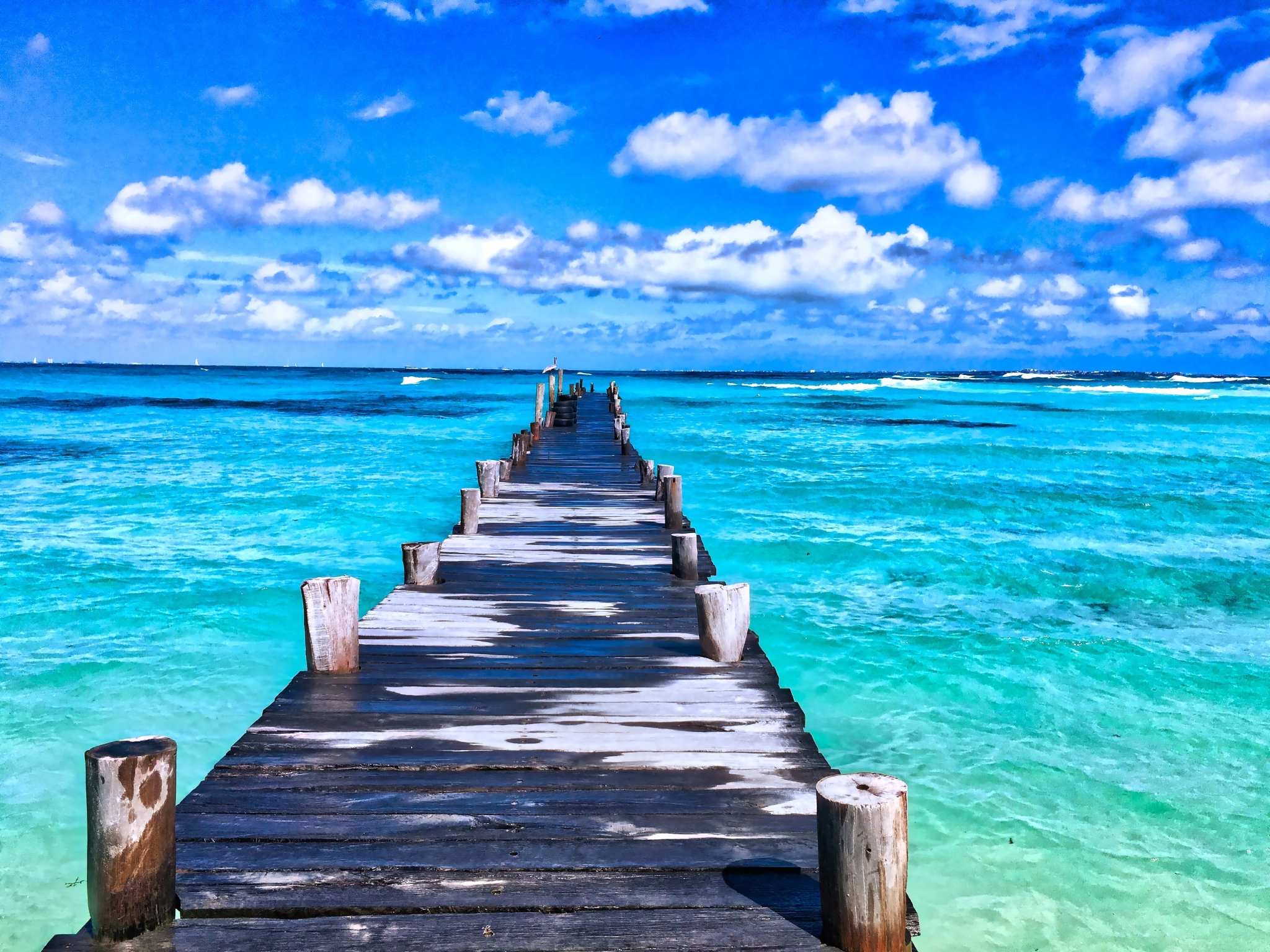 Cayman Islands has emerged as the fifth largest investor in India, with foreign direct investment from the nation increasing over three-fold to USD 3.7 billion in 2019-20, according to the Department for Promotion of Industry and Internal Trade (DPIIT).

Experts have stated that over time, Cayman Islands has become one of the most preferred jurisdictions for routing investments due to the absence of direct taxes costs and is one of most significant reasons why developed economies like UK, France, and Germany are now falling behind.

"In fact, three times year-on-year leap in FDI inflows from Cayman Islands must be viewed as an indicator of how this small offshore tax haven has emerged as a favourite intermediate investment holding jurisdiction by investors across the world rather than India gaining higher popularity as an Investment destination," Nischal Arora, Partner- Regulatory, Nangia & Co LLP said.

However, such rapid pace of investments is also bound to worry the Indian regulators due to lack of substance requirements and perceived lack of transparency obligations by the investment holding jurisdiction, he said.

"Additionally, investments from tax havens do carry a comparatively higher perceived risk of laundered money, round tripping issues etc, again, which is bound to make the regulators wary of this new trend...In light of (certain) gaps in ascertaining complete beneficiary details, one may expect the government to come out with measures relating to carrying out additional scrutiny or monitoring of investments from such tax neutral jurisdictions," Arora added.

Further, he said that high FDI inflow from Cyprus is possibly due to the jurisdiction emerging as the lowest tax rate country in Europe.

Singapore is the top investor in India in the last financial year. It was followed by Mauritius, Netherlands, and the US. FDI in India increased by 13 per cent to USD 50 billion in 2019-20.