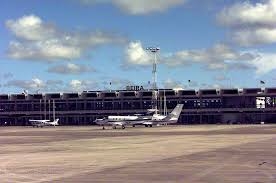 Lucknow: Switzerland’s Zurich Airport International AG has emerged as the highest bidder for India’s largest greenfield airport proposed at Noida in Uttar Pradesh. The bid was opened at Greater Noida on Friday.

The bid will need a formal clearance by the airport’s project monitoring and implementation committee on December 2, 2019.

At present, the Delhi's IGI airport with three runways is the biggest in the country. The IGIA is expected to reach saturation point in next 10 years in terms of passenger and cargo traffic both. The Noida airport, 70 km away from IGIA, will help to decongest, say officials.

Moreover, this airport would cater to nearly 40 hinterland districts of UP, Rajasthan, Haryana and Punjab. Being close to multimodal logistic hub at Dadri, it will also handle a substantial amount of cargo, a senior government official explains.

To be built in four phases on public-private-partnership, the first phase of two runways spread over 1,334 hectares is expected to be completed by 2023. It will require a total investment of Swiss Franc 650 million (approx ₹4,600 crore) during its first phase, the officials said.

First conceptualised in 2004 by the Directorate General of Civil Aviation (DGCA) of UP region, the project got stuck into clearances hurdles as environment impact assessment report stated 63 wetlands and habitat of Sarus Cranes, peacocks and blackbucks to be affected with this project.

The report further stated that it “may pose risk if birds come inside the operational area of the airport”. Incidentally, Peacock is the national bird of India and Sarus is the state bird of UP.

Besides, the report stated that the project site falls under Seismic Zone IV and floodplanes of Yamuna and Hindon rivers signifying high damage risk area. Apart from environmentalists, state’s own forest department had raised red flag over the project.

However, the balls started rolling mid-2017, soon after the Yogi Adityanath-led BJP government took over the reign of UP. 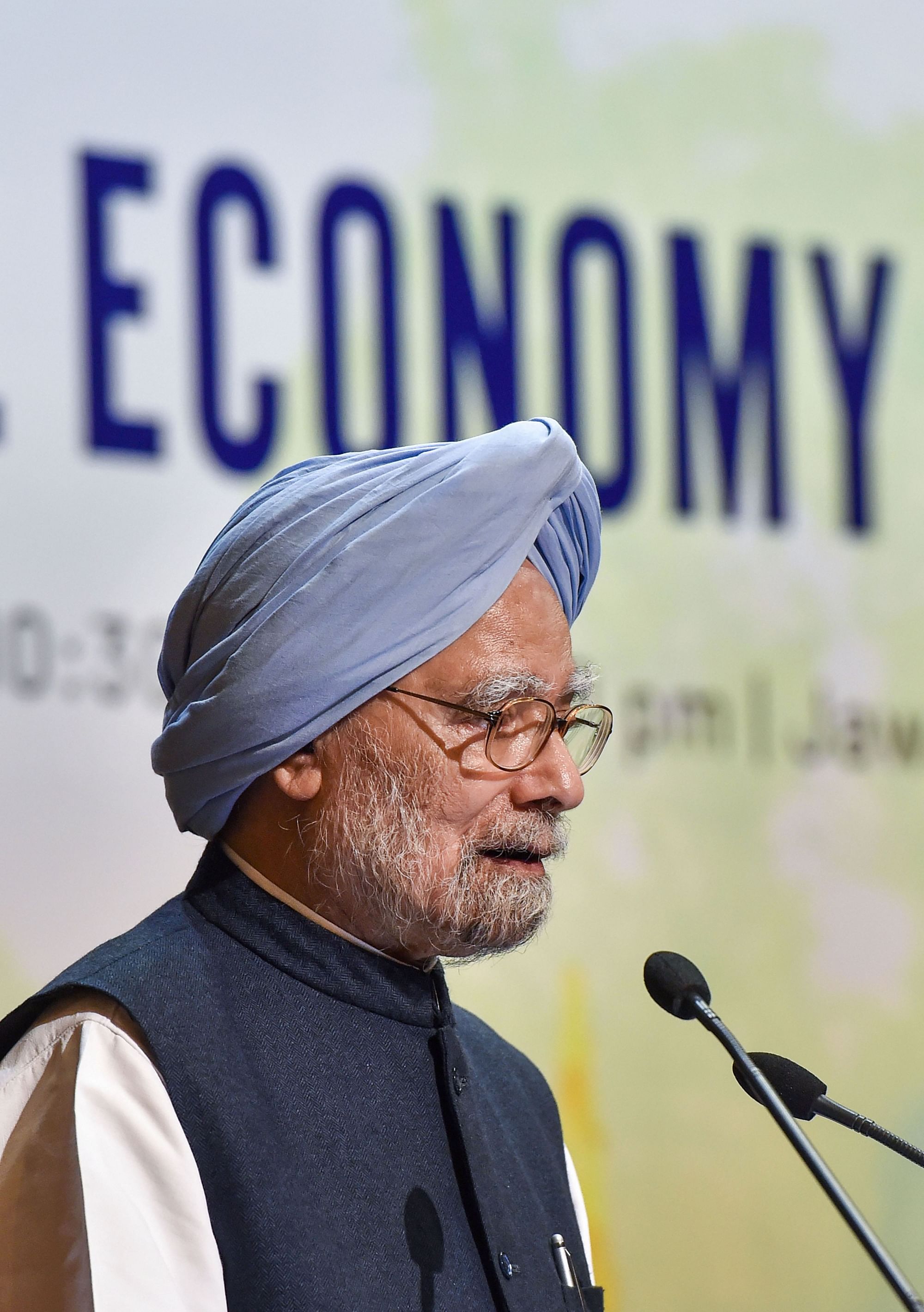