Supply as much power possible to Delhi discoms under PPAs, says Ministry 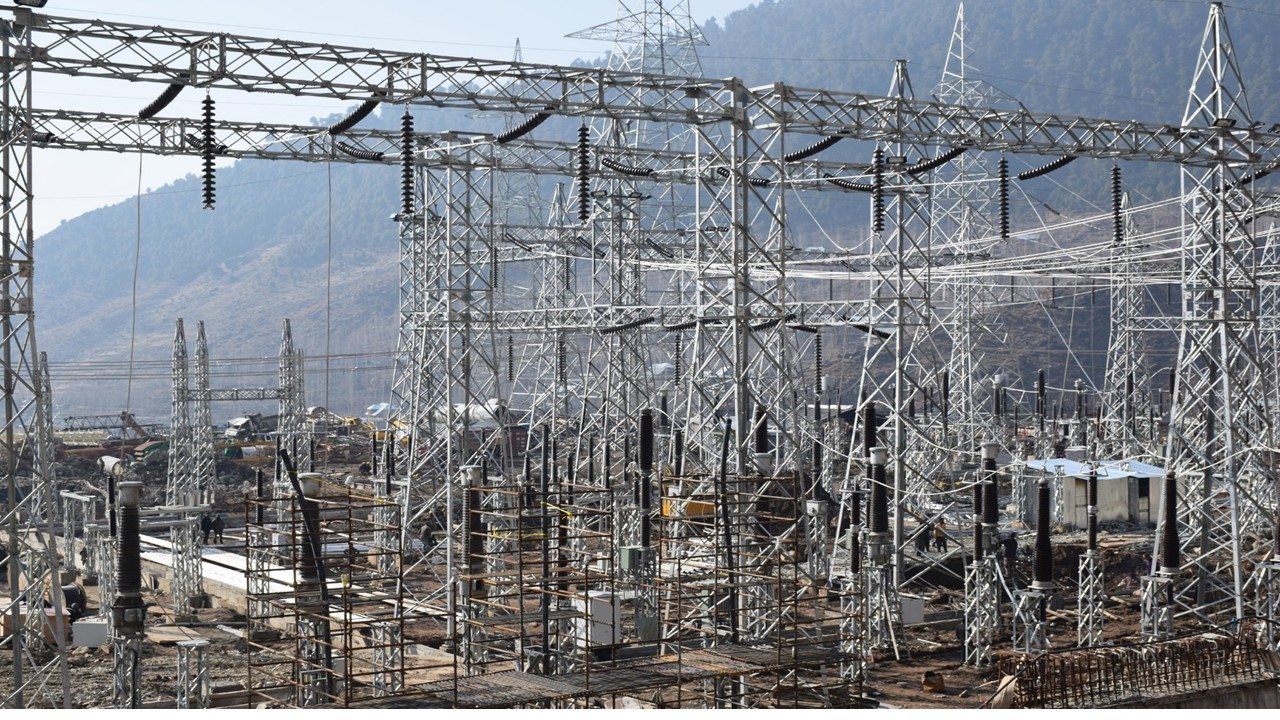 The Ministry of Power on October 12, directed power giants NTPC and DVC to supply as much power as possible to Delhi discoms, as per their respective PPAs (Power Purchase Agreements).

The Ministry has also instructed the states to utilise the unallocated power at Central power generating stations.

Keeping in view the declared capacity (DC) offered to the Delhi discoms in last 10 days, the Ministry of Power has issued instructions on October 10, 2021, to NTPC and DVC to secure power supply to Delhi, the ministry stated adding that this will ensure that distribution companies (discoms) of Delhi will get as much as power as requisitioned by them as per their demand.

Both NTPC and DVC have committed to provide as much electricity to Delhi as demanded by discoms of Delhi, the ministry stated. It also directed that NTPC may offer the normative DC to the Delhi discoms as per their allocations (from gas based power plants) made to them under respective PPAs.

The gas available from all sources including SPOT, LT-RLNG etc may be included while offering the DC to Delhi discoms, it stated. In addition, the ministry stated that guidelines have also been issued regarding utilisation of unallocated power, on October 11, 2021, to meet the increased demand from the coal based power generation.

Under these guidelines, states have been requested to use the unallocated power for supplying electricity to the consumers of the state; and in case of surplus power, the states are requested to intimate so that this power can be reallocated to other needy state.

Further, if any state is found selling power in power exchange or not scheduling this unallocated power, their unallocated power may be temporarily reduced or withdrawn and reallocated to other States which are in need of such power, the ministry stated.

As per the information received from Delhi discoms, there was no outage on account of power shortage, as the required amount of power was supplied to them, it stated. It also showed that there was no energy deficit in Delhi during the two weeks period till October 10, 2021.