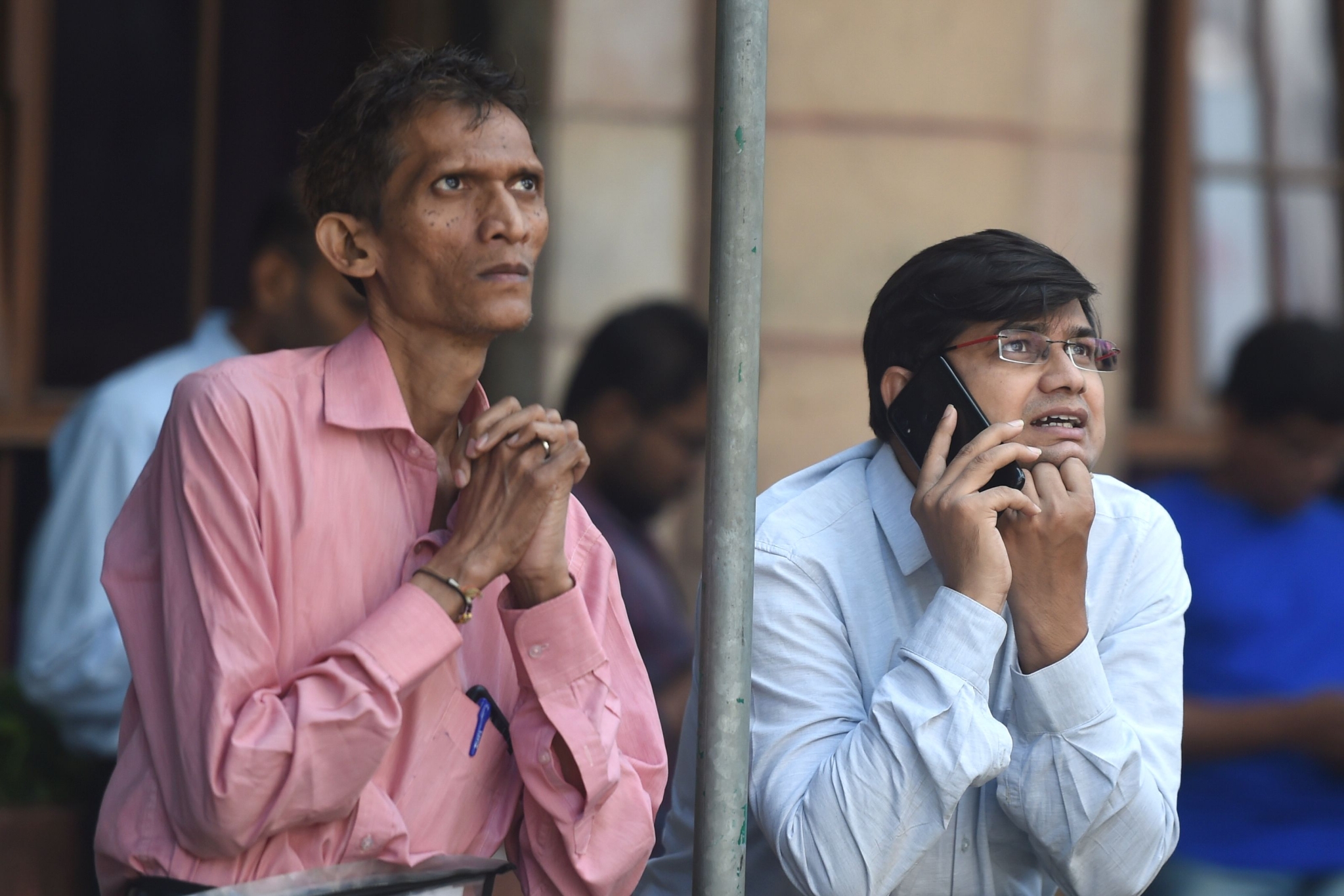 Meanwhile, Asian indices traded in the green following bullish cues from Wall Street overnight. China's Shanghai Composite gained by 0.72 per cent, Hong Kong's Hang Seng by 0.63 per cent and Japan's Nikkei by 0.44 per cent while MSCI's broadest index of Asia Pacific shares outside Japan was up 0.8 per cent.

Here are some stocks to watch out for:

Tech Mahindra: Tech Mahindra surged 3.2 per cent to Rs 686.25 per share after the company's consolidated net profit increased by 21 per cent sequentially to Rs 972 crore in the June quarter. The company has posted better than expected Q1 results and management commentary is reassuring.

Tata Motors: Tata Motors accelerated by 3.4 per cent to Rs 105.15 per share. The stock has formed a double-top pattern on the daily chart and also breached its rising trend line which was placed at 6,250 levels.

Pfizer: Drug firm Pfizer on Monday reported a 10.31 per cent rise in its net profit to Rs 124.45 crore for the quarter ended June 30, 2020. Revenue from operations of the company stood at Rs 514.89 crore for the quarter under consideration. It was Rs 544.40 crore for the same period a year ago. The company will continue to ensure supply of essential medicines and take steps to mitigate any risks associated with COVID-19 pandemic, Pfizer said.

United Spirits: The company had posted a net profit of Rs 181.7 crore in the April-June quarter a year ago, United Spirits Ltd (USL) said in a regulatory filing. The liquor maker reported a consolidated net loss of Rs 246.6 crore for the first quarter ended June 30, mainly due to COVID-19 and subsequent lockdown. The company’s revenue slipped 47.60 per cent to Rs 3,820.7 crore during the quarter under review, as against Rs 7,292.5 crore in the corresponding period previous fiscal.

Maruti Suzuki: Maruti Suzuki, which has witnessed a significant jump in online enquiries, has planned to offer fully-digitised financing options for car buyers, a senior company executive told the news agency PTI. The country's largest car maker that sells on an average one out of every two cars sold in the country has seen digital enquiries spike to over 45 per cent during the lockdown months. 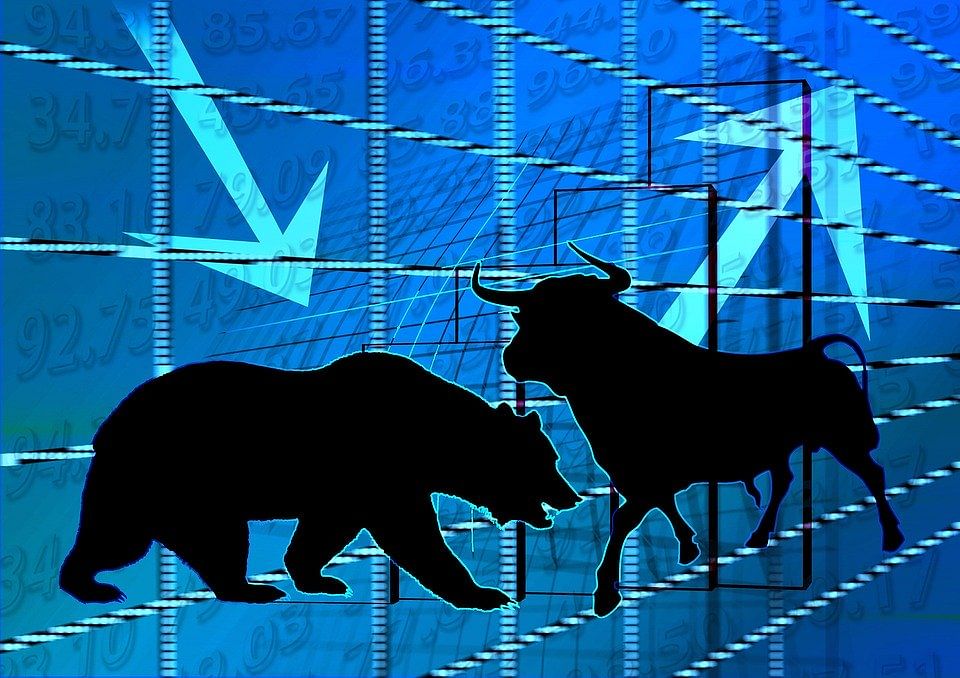