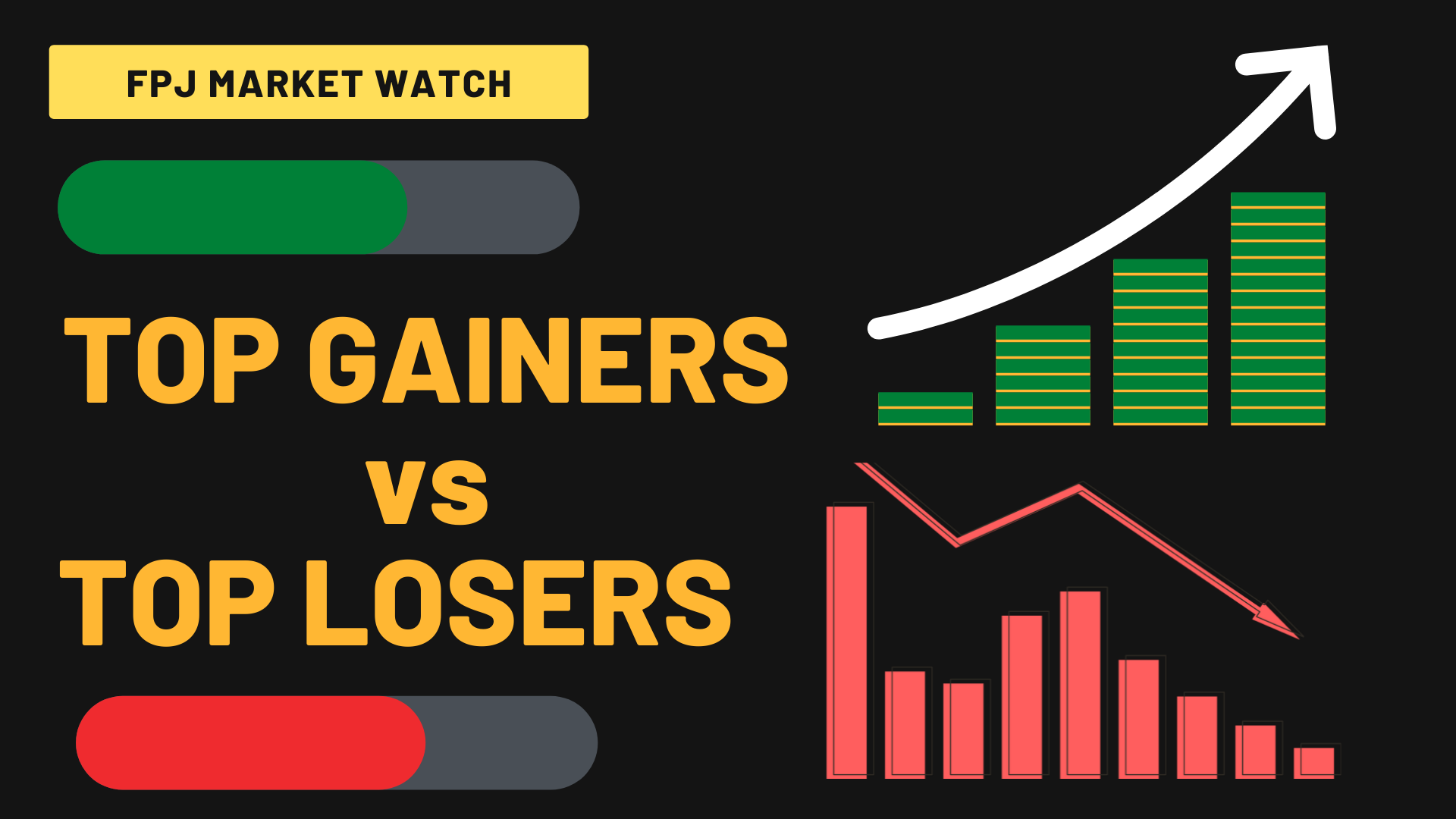 After witnessing broad-based selling during the week gone-by, Indian stock market is likely to consolidate amid worries over inflation.

Last week, Indian stock market witnessed elevated volatility due to rising fear over uptick in inflation across the world.

Investors were concerned that inflationary pressure may force central banks to raise interest rate sooner than expected while built-up in input cost pressure may weigh on the margins of companies.

Last week, benchmark and mid-cap indices dragged down by 1.7 percent each, due to sharp selling witnessed in metal, banking and IT stocks while auto index escaped the sell-off amid optimism of improving chip supply and valuation comforts.

Technically, the benchmark index has given a breakdown of the rising trend line & given closing below 50 DMA, which suggests weakness for the next trading sessions.

From the last four trading sessions, the index has been trading with lower highs & lower lows, which points out some corrections for the near term.

However, the Index has taken support from the lower band of Bollinger, breaching below can show further downside. At present, the index has weekly support at 17,450 and resistance of 17,900/18,100 levels.

Maruti Suzuki was among the top gainer in Nifty 50 index this week amid report on receiving approval from state government for setting up new passenger plant unit in Haryana. Optimism was further lifted on report of easing chip shortage crisis. However Nifty auto index wiped down major weekly gains as latest FADA report suggests a weak sales performance during festive season. Bajaj Auto witnessed a sell off during the week and reported a 2.5 percent downfall in this week.

Cyclical stocks like Tata Steel and Shree Cement were among the top laggard in Nifty index due to over fear of rising inflation concern.

Coal India dropped 8 percent in one week due to weak Q2 performance.