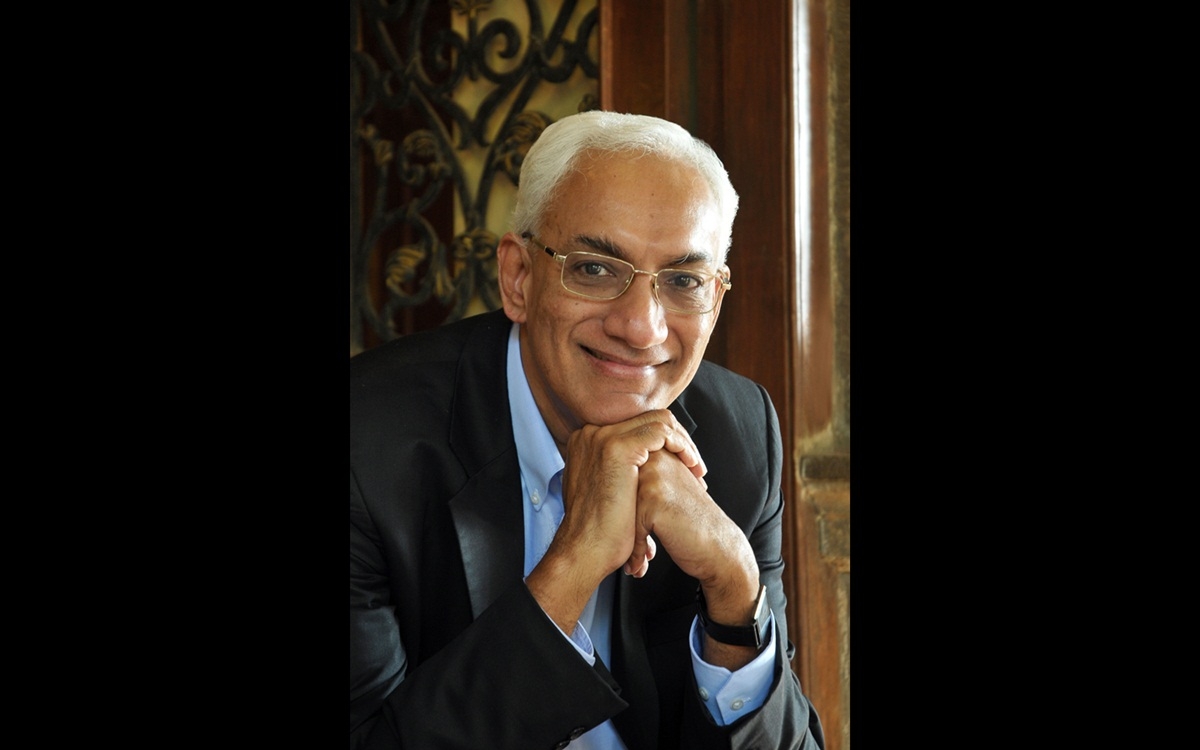 The Asian Federation of Advertising Associations (AFAA), at its General Body Meeting held on December 1, elected Srinivasan Swamy as its Chairman for a term of four years.

"This is a privilege not just for me but for the Indian marcom community at large. The AFAA not just hosts the prestigious AdAsia conference, but is also connected with AdStars, and runs the widely acclaimed FastTrack program where young professionals are trained and transformed in a three-day program. I look forward to making a meaningful contribution to the communications industry in Asia, as well as seeing how AFAA can work along with other global industry Associations and further the cause of professionalism," Swamy said.

India gave AFAA two distinguished Chairmen in the past – Gautam Rakshit and Pradeep Guha. Unfortunately both of them passed away recently.