SpiceJet to begin flight operations to Kushinagar from November 26

SpiceJet will add Kushinagar as its newest destination under the regional connectivity scheme, UDAN.
Agencies 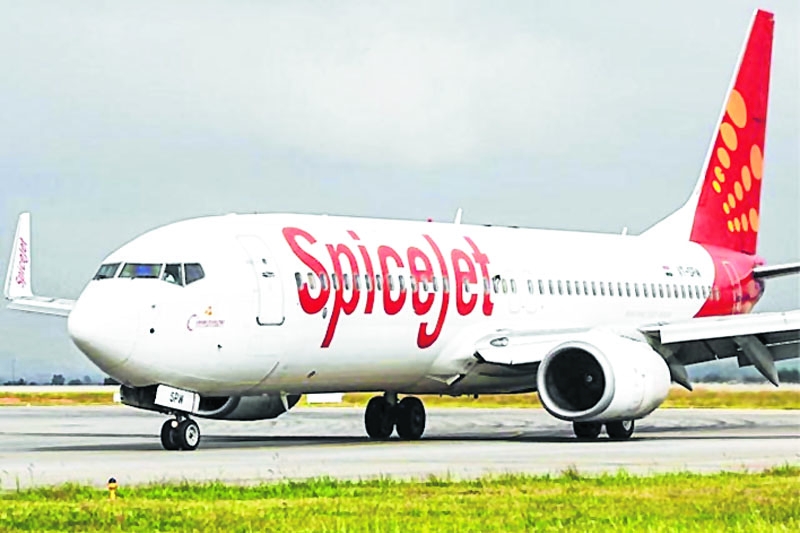 SpiceJet will commence flight operations to Kushinagar airport that was recently inaugurated in Uttar Pradesh from November 26. The airport was inaugurated by Prime Minister Narendra Modi on Wednesday.

SpiceJet will add Kushinagar as its newest destination under the regional connectivity scheme, UDAN.

The airline will connect the destination with New Delhi from November 26. It will also operate flights to Kushinagar from Mumbai and Kolkata starting December 18.

Kushinagar is a major tourist spot and attracts Buddhist pilgrims from all over India and the world.

"The launch of our new UDAN flights to Kushinagar International Airport will give an impetus to tourism of this holy city where Lord Buddha attained Mahaparinirvana. We hope to see pilgrims from all over India and the world benefit from our new flights," said Ajay Singh, Chairman and Managing Director, SpiceJet.

According to the airline, flights on the Delhi-Kushinagar-Delhi route will operate four times a week on Mondays, Wednesdays, Fridays and Sundays. SpiceJet will deploy Boeing 737 and Q400 aircraft on these routes.

The airline said that the fare on the Delhi-Kushinagar-Delhi route will start at Rs 3,662. At present, the airline has the largest regional presence in India, operating UDAN flights on multiple routes.