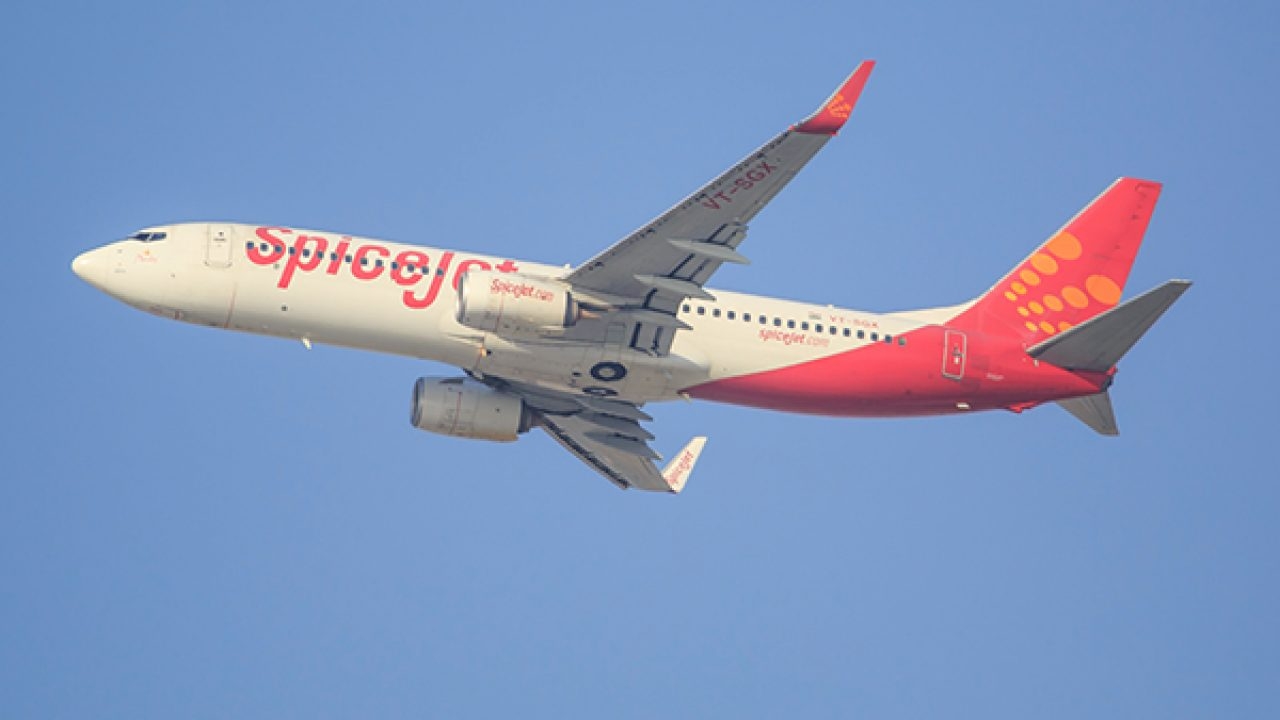 Accordingly, SpiceJet on Monday said it has reached a commercial settlement with CDB Aviation, a major lessor of Max aircraft. This will allow SpiceJet's 737 Max aircraft to return back to service.

"This will add to already announced settlement with Avolon and grow its fleet of 737 Max aircraft," said SpiceJet in a statement.

"The airline expects to start operations of Max aircraft around the end of September 2021, subject to regulatory approvals."

The airline had earlier entered into a settlement with 'Avolon' another major lessor of Max aircraft.

At present, only SpiceJet in India has 737 Max. It has 13 aircraft of this type in its fleet.

It had earlier suspended the aircraft's operations in March 2019 after two fatal crashes.