Spending intent likely to be below average this Diwali: Survey 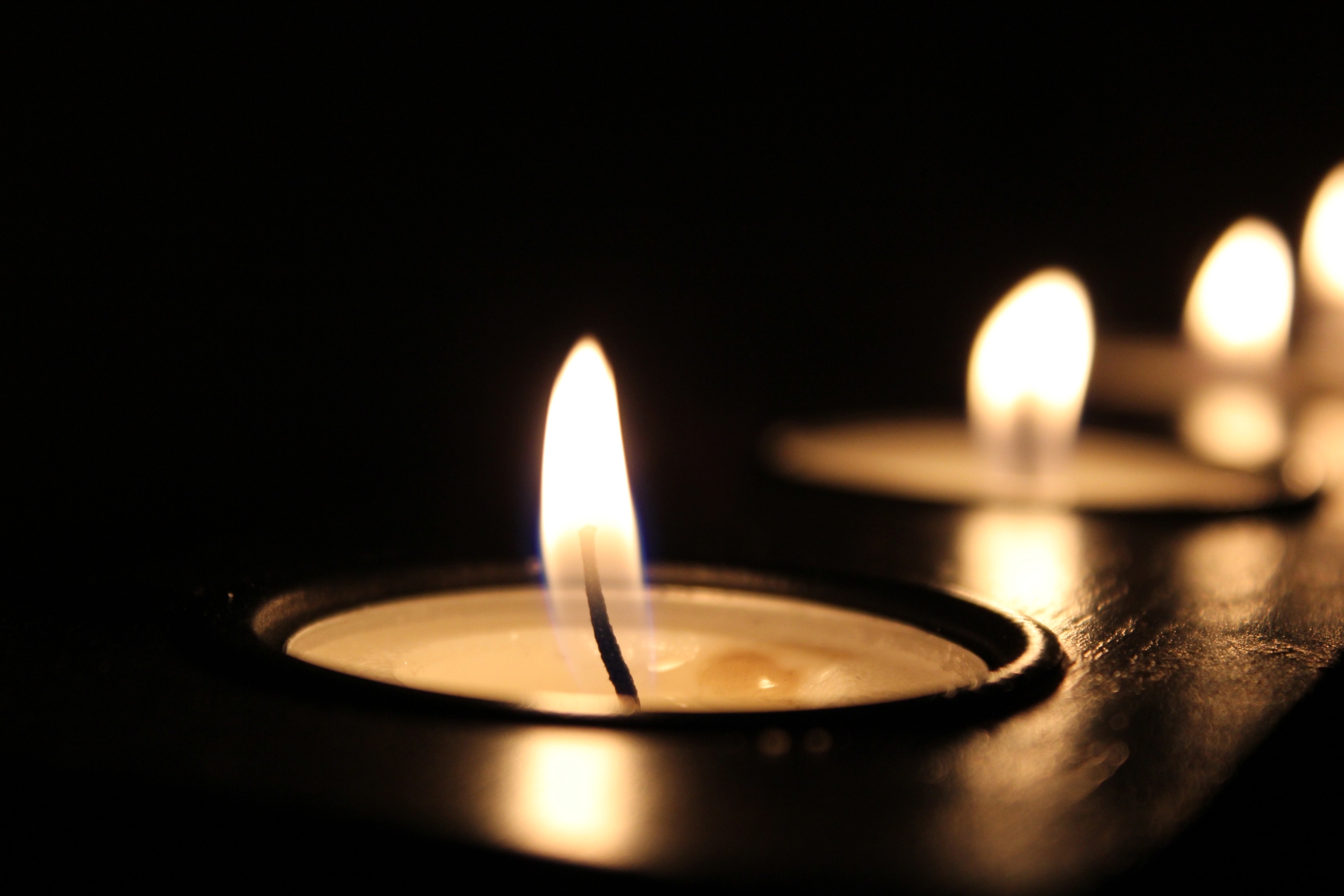 Spending intent likely to be below average this Diwali: Survey | Sinan

Even as brands are betting big on Diwali to light up their sales, a survey has shown below-average spending propensity among urban Indians this festive season with nearly 50 per cent respondents agreeing of being careful about their finances.

On the other hand, close to 50 per cent of the respondents agreed that they are more careful with their finances today than they used to be in the past.

Highlighting a strong "negative" relationship with spending intent (80.96 per cent), it is this factor that is likely pulling down the overall sentiment to spend more this Diwali than last year.

This survey was conducted among 2,500 respondents on YouGov India's online panel between September 21 and 25.

Further, the survey also showed that 54 per cent respondents said they were likely to spend less than last year during this Diwali, compared to 23 per cent who said this in 2019.

One in five (20 per cent) were planning to spend the same amount as last year, while only 17 per cent said they would splurge more this time.

Talking about the festive shopping fervour this Diwali, YouGov India General Manager Deepa Bhatia said, "After an economic slowdown caused due to the pandemic, businesses are looking forward to the festive season for revival. Even though enthusiasm among consumers is low this year, certain categories are likely to witness a demand from consumers." She added that there also seems to be an inclination towards products that ensure autonomy and fill the gap in the absence of domestic help. "It is, therefore, important to understand the requirements of these buyers and extend offers that lift the buying sentiment." Meanwhile, the survey stated that even as the overall buying sentiment is lower as compared to last year, people are likely to invest in categories including gadgets (22 per cent), closely followed by 'clothes' (22 per cent).

Appliances (17 per cent), fashion accessories (15 per cent) and jewellery (12 per cent) are also high on the shoppers' priority list, it added.

When it came to the mode of shopping, e-commerce is likely to see a surge with more than half (54 per cent) saying they prefer to shop online this Diwali.

It appeared most gadget buyers are likely to buy products online (65 per cent) than offline (18 per cent).

Online also appears to be the preferred medium of shopping for other categories like fashion accessories (49 per cent), beauty and make-up (48 per cent), clothes (46 per cent) and appliances (44 per cent).

When asked what products within gadgets and electronics the respondents were likely to purchase in the next three months, smartphones emerged as the top choice for nearly half the respondents (48 per cent), followed by laptops (33 per cent), wireless earphones (28 per cent), smart televisions (25 per cent) and microwave or oven (20 per cent).

Besides gadgets like smartphones and laptops, people this year also seem to be interested in home automation products such as microwaves, food processors, vacuum cleaners and dishwashers, the survey said.

Traditionally, India has never been a big market for automation products but the prolonged impact of the coronavirus pandemic could be driving the demand for these products, it added.

As millions of Indians increasingly balance work from home, along with managing household chores, more than a third have started thinking about purchasing a food processor (35 per cent) or a dishwasher (34 per cent) in the next three months, the survey said.