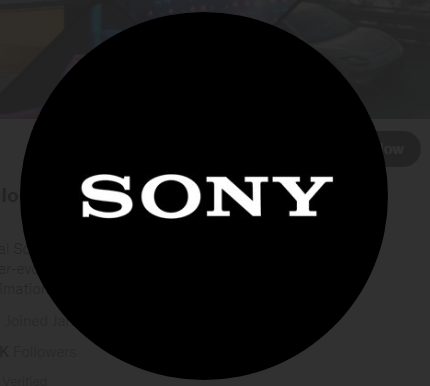 This would not be the first time Sony would be attempting at making gaming even more portable, as per reports / Representative Image | Photo: Twitter

According to GizmoChina, the company patent has revealed that the brand could be working on a PlayStation-like controller that connects to your smartphone. For those unaware, this would not be the first time the tech giant attempted at making gaming even more portable, the report said.

Back in 2011, the company had made the Sony Ericsson Xperia Play phone, which was a slider handset that featured a joypad and buttons that were similar to the controller of its popular gaming consoles.

While the concept was quite innovative and ahead of its time, the technology at the time was rather limiting. Playing intensive 3D games at the time was impossible with the hardware at hand, although, this issue isn't as limiting anymore.

Meanwhile, a recent patent found on the US Patent and Trademark Office website, which states that the patent was officially recognised on November 16.

The design patent for the removable plates is fixed to both sides of the console. The report claimed that it might be the brand's way of preventing other third-party firms from producing custom face plates.