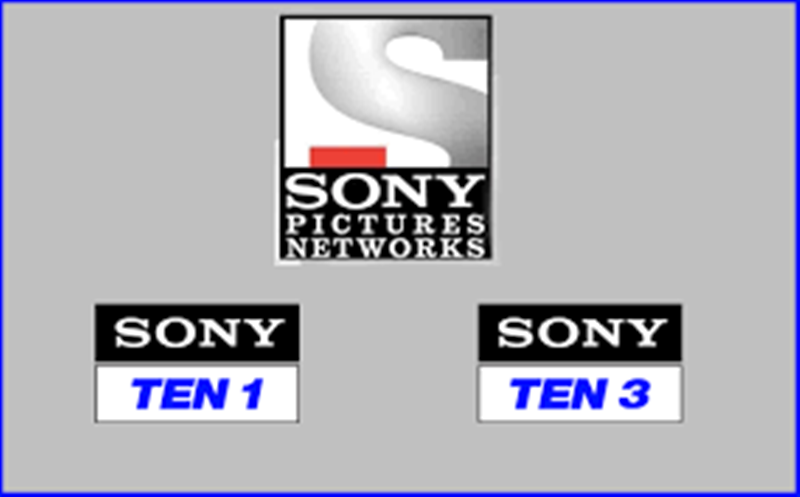 The agreement includes Bangladesh, Bhutan, Nepal, Sri Lanka, the Maldives and Pakistan, the company said in a statement on Wednesday.

The deal which has already commenced will run until the end of the 2022-23 season and fans can catch the live action from Bundesliga on SPN''s linear sports channels and on-demand OTT platform, SonyLIV, it added.

Commenting on the development, SPN Chief Revenue Officer, Distribution and Head – Sports Business Rajesh Kaul said,"The Bundesliga is among the most popular club football leagues in the world and boasts of a strong fan following in India, making it a perfect addition to Sony Pictures Network''s portfolio of elite international events."

He further said,"We are looking forward to working with Bundesliga to serve our viewers in India and the Indian subcontinent with the best coverage of Germany''s leading football competition."

Bundesliga International Chief Executive Officer Robert Klein said,"With this new deal, we are able to guarantee Bundesliga fans a place to watch their team every single matchday. We are looking forward to working with Sony Pictures Networks India throughout India and the Indian Subcontinent to deliver all the twists and turns of the next Bundesliga seasons."

He said in order to increase the popularity of Bundesliga in India, there would be continued on-ground activities in India to bring German football to the local fans so that they have the opportunity to engage firsthand.

In 2019, Bundesliga had organised the Oktoberfest Experience where FC Bayern München Legend Klaus Augenthaler joined fan groups in Mumbai for a ''Klassiker Fan Match'' and the season before, German football legend Lothar Matthäus had travelled to Kochi and Mumbai, visiting a football school and a FC Bayern fan club to meet and interact with supporters.