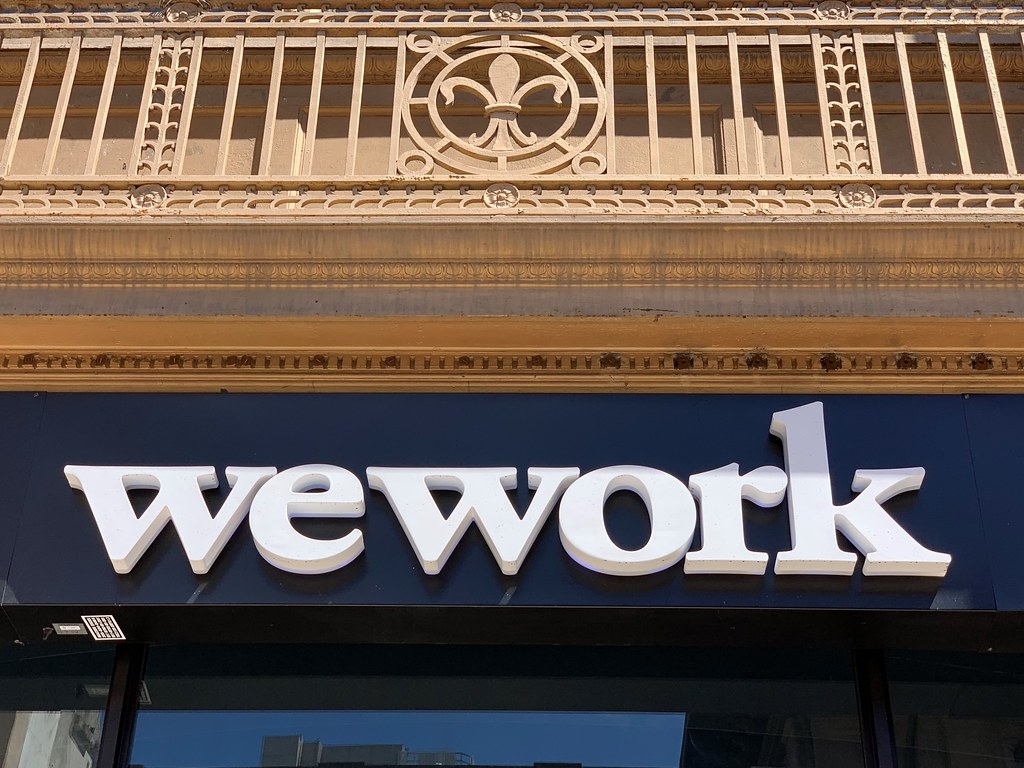 WeWork and SoftBank have announced a deal that will see the Japanese tech giant buy out about 80 percent of the beleaguered real estate company WeWork. Marcelo Claure, the former CEO of Sprint — which SoftBank acquired in 2012 — will be the new executive chairman at WeWork. Co-founder Adam Neumann will leave the board but retain "observer" status without voting power. Artie Minson and Sebastian Gunningham remain co-CEOs of WeWork.

The deal marks the end of a tumultuous period for WeWork, which was once valued at nearly $50bn. SoftBank is WeWork’s largest investor, to the tune of more than $10 billion. The new deal includes $5 billion in further funding to WeWork, $1.5 billion that had already been pledged for the future, and a $3 billion tender offer for existing shareholders outside SoftBank. However, according to WeWork, SoftBank won’t have a majority of voting rights at any company meeting, making it an “associate” rather than a subsidiary.