Skype getting another redesign with new themes, features 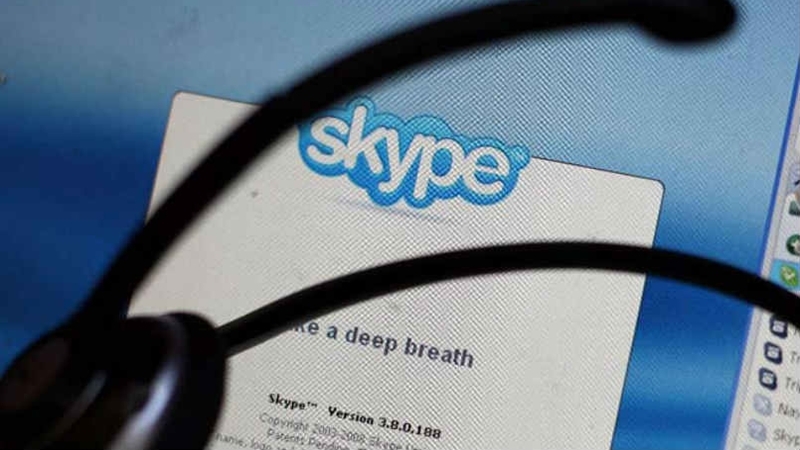 According to The Verge, Microsoft is teasing plans for an "improved, faster, reliable and super modern-looking Skype"/ Representational image |

To make the app better, Skype has announced a huge set of new features coming to the platform in the near future.

According to The Verge, Microsoft is teasing plans for an "improved, faster, reliable and super modern-looking Skype".

The company said it has been listening to feedback and, over the next few months, will start rolling out changes to modernise Skype.

The most important part of Skype, what Microsoft calls the call stage, is getting the most attention. The grid that's displayed during calls will soon include everyone on a call, regardless of whether they have enabled video or not.

This puts all participants side by side, including your own video in the main interface, the report said.

Microsoft is also adding new themes and layouts to this view, offering some much-needed customisation to the main calling interface in Skype.

Users will be able to pick between speaker view, grid view, large gallery, Together Mode and even a content view -- with options to only show people with video enabled.

Skype's new colourful themes will soon be available, with button gradients, an improved side panel on mobile, and Fluent Design icons throughout the apps. Skype users without avatars will also get colourful gradients to make it easier to tell chats apart.

Some of these improvements are live now, while others will roll out in the coming months, the report said.

Custom notification sounds are part of the immediate new features, while a new TwinCam feature that lets you add your phone camera to a call appears to be coming later, it added.