It is a multi-staged fund that will primarily focus on innovation in the sports spectrum. The funds will be deployed globally, and it will be represented by sporting personalities from multiple sports across the globe.

Indian opener Shikhar Dhawan on Saturday became the first Asian sportsperson to launch a venture capital fund that will focus on innovation across the sports spectrum.

The $75 million global investment fund consists of a greenshoe option of USD 25 million, as stated in the announcement made during the annual Abu Dhabi Global Market Finance Week here.

It is a multi-staged fund that will primarily focus on innovation in the sports spectrum. The funds will be deployed globally, and it will be represented by sporting personalities from multiple sports.

"I am elated to start a new innings and embark on this journey in the world of venture capital," Dhawan said in a release.

"All this would not have been possible without the support of my commercial partners and the founding team's commitment to this fund, in readiness for this week's announcement and targeted deployment in Q1 2023-24." 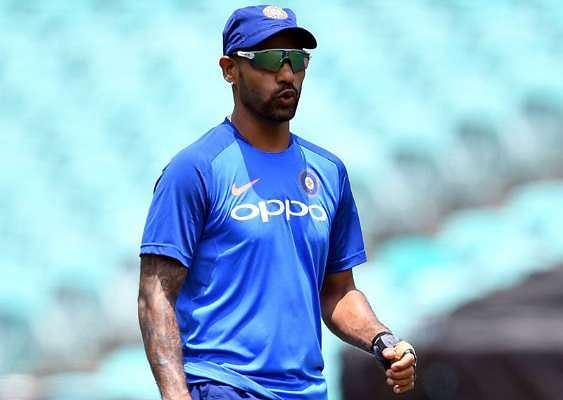 In July, Dhawan had collaborated with Bliv.Club a Web3 fintech company, and WIOM a Web3 Metaverse company to launch the first sports city in the Metaverse. THe sports city is expected to be home to cricket stadiums, sports cafes, sports complex, e-sport zones, running tracks, sports cottages, gyms, 3D immersive sports museum and a sports library.

In addition, earlier this year he also launched the Da-One group of companies, which focuses on sports, technology, entertainment, and the startup ecosystem. The company is currently in active discussion with different stakeholders, and it will also incubate verticals like SportsTech Accelerator and eSports Venture Studio within its platform.

Shikhar Dhawan is a left-handed opening batsman and has also captained the Indian national cricket team and the Punjab Kings in the Indian Premier League. He has also received the prestigious Arjuna Award from the President for 2021.

Union Budget 2023: From upskilling to job creation, here's what the government announced for Indian...