TCS was the top gainer in the Sensex pack, rising around 4 per cent, followed by ONGC, ICICI Bank, HDFC Bank, Dr Reddy's, HDFC and HCL Tech.

On the other hand, Infosys, Maruti, IndusInd Bank, Nestle India and Bajaj Finance were among the laggards. Auto stocks were worst hit mainly due to wider economic restrictions imposed in Maharashtra, which contributes over 20 per cent of automobiles production of the country, he said, adding that Infosys witnessed heavy profit booking after missing the street's estimates in 4QFY21 earnings.

However, strong buying was seen in other IT majors due to sustained growth prospects, he noted. 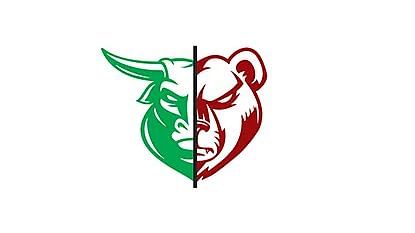 Elsewhere in Asia, bourses in Shanghai and Hong Kong ended in the red, while Seoul and Tokyo settled with gains.

Stock exchanges in Europe were trading on a positive note in mid-session deals.