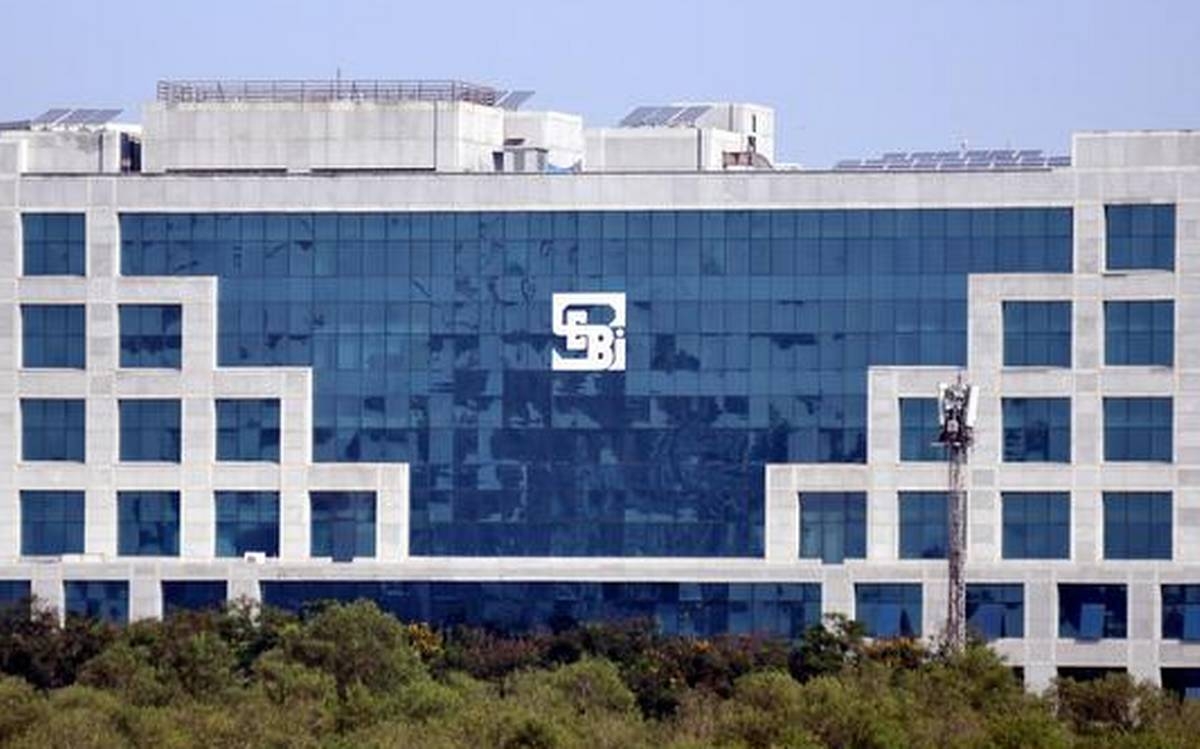 The Sebi has barred ARSS Infrastructure Projects Ltd and six persons from the capital markets for up to one year and levied a fine totaling Rs 47.5 lakh on them for misrepresenting the company's financials.

These six persons (the company's directors, chief executive officer, and chief investment officer) have been restrained from the capital markets either for six months or one year. The fine has been levied on them in the range of Rs 1.5 lakh to Rs 7.5 lakh.

Of the six persons, Sebi has prohibited Krishna Chandra Raut, who is a nominee of state-run State Bank of India (SBI) on the board of ARSS Infrastructure Projects (AIPL), from the capital markets for six months and imposed a fine of Rs 1.5 lakh on him.

Raut is a retired SBI official who was nominated by the bank on the AIPL board in 2013 after the company was put under CDR (corporate debt restructuring) by the consortium of banks led by SBI.

The regulator didn't allow protection to Raut under the SBI rule of 'acted in good faith.

''Hence, the notices cannot take the plea that he acted in a good faith as a director of the board in approving the financials that were provided to him by the audit committee,'' it added.

In its order, Sebi found that AIPL had failed to present true and fair financial statements and had executed transactions that were non-genuine tantamounting to misrepresentation of the accounts/ financial statement and misuse of account/ funds of the company.

It, further, said that AIPL had misused funds or misrepresented books of accounts which are detrimental to the interests of genuine investors.

Further, the company's directors, CEO, and CFO had failed to exercise a duty of care, by misrepresenting the financials/misusing the fund.

By indulging in such activities, the company and six persons violated several provisions of LODR (Listing Obligations and Disclosure Requirements) rules, the Securities and Exchange Board of India (Sebi) Sebi said in an order dated November 25.

Accordingly, the regulator has barred AIPL from the capital markets for one year and imposed a penalty of Rs 25 lakh on it.

In a separate order on Friday, the regulator imposed a penalty of Rs 12 lakh on Rishi Sakhuja for carrying out investment adviser activities without the Sebi registration, as mandated under the rule, between 2013 and 2017. Through such service, he had collected a total fee of Rs 4.56 crore from over 7,400 clients.

In three separate orders, the regulator levied a fine of Rs 5 lakh each on Aastik Goel, Abhay Verma HUF, Shivam Chowdhary HUF for indulging in non-genuine trading in illiquid stock option contracts at the BSE.

By indulging in such trades, they violated Prohibition of Fraudulent and Unfair Trade Practices (PFUTP) norms.

The orders came after Sebi conducted an investigation into the trading activity in illiquid stock options on BSE for the period April 2014 to September 2015 after observing large-scale reversal of trades in the stock options segment of the BSE.