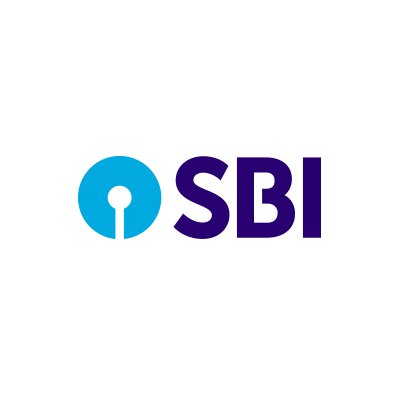 300 flats would be handed over to flat purchasers by the year-end in Greater Noida, and flat purchasers will get possession letters on the eve of Diwali / Representational Image |

The Supreme Court on Monday was told that the State Bank of India (SBI) and the UCO Bank have agreed to invest Rs 450 crore in Amrapali projects, but other banks, who were part of a consortium, are delaying the process.

Senior advocate and court-appointed receiver R. Venkataramani submitted before a bench headed by Justice U.U. Lalit that six banks have agreed in principle, but things have not moved in the desired direction for nearly two months. He added that in order to accelerate the process, a little nudge from the top court was needed.

On September 3, the receiver had told the Supreme Court that he had held meetings with the officials of a consortium of six banks - the SBI, UCO Bank, Bank of India, Bank of Baroda, Punjab National Bank, and Punjab & Sindh Bank.

The receiver informed the top court that except the SBI and UCO Bank, none of the remaining four banks had come out with any concrete proposal on funding the Amrapali projects. He emphasised that the proposal has not been finalised.

The top court then asked the banks to decide within two weeks and file the proposal before it.

During the hearing, the top court noted that if banks were to further deliberate on the issue, then an officer of MD level should convene a meeting with the receiver to develop a concrete proposal.

Kumar Mihir, advocate representing some home buyers, said it is a welcome step that the SBI and UCO Bank have agreed in principle to invest Rs 450 crore in the construction of Amrapali projects, and hopefully, other banks will also follow their steps.

The Supreme Court also issued notice to the Uttar Pradesh government seeking clarification on stamp duty being charged from Amrapali flat purchasers at the time of registry.

The receiver, last month, had informed the top court that the consortium had agreed to fund the stalled Amrapali projects and bank officials had said that documentation in connection with the process will begin during the month, and disbursal of loans should be expected.