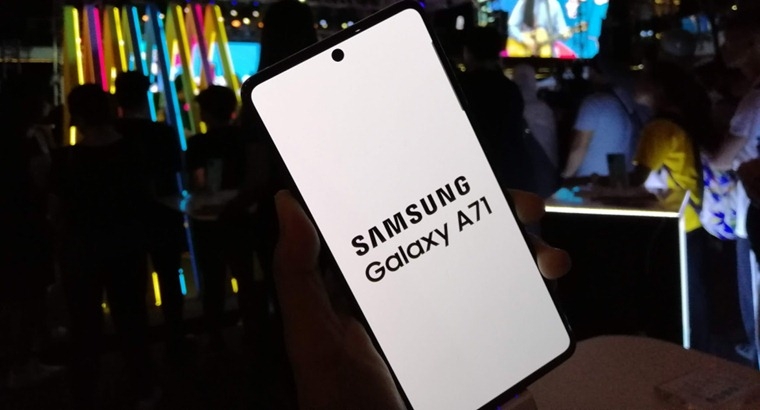 Samsung held a market share of 20 per cent in the July-September period, followed by Apple with 14 per cent and Xiaomi with 13 per cent, the report said./ Representative Image |

Samsung Electronics retained the top spot in the global smartphone market in the third quarter of the year, a new report showed.

The smartphone maker held a market share of 20 per cent in the July-September period, followed by Apple with 14 per cent and Xiaomi with 13 per cent, according to the report from market researcher Counterpoint Research.

During the three months, the South Korean tech giant shipped 69.3 million smartphones, up 20 per cent from the previous quarter and down 14 per cent from a year ago, Yonhap News Agency quoted the report as saying.

The number of countries where Samsung enjoyed the leading position, however, decreased to 43 from 46 two years ago.

The company led the smartphone markets in Europe, Latin America and Middle East-Africa, while the Chinese phone maker Vivo led the Asian market and Apple led the North American market.

The research company said Apple has avid followers in the US and some European countries, while Xiaomi has been expanding its customer base aggressively in India and Motorola has taken up the vacant spot left by South Korea's LG Electronics, which withdrew from the smartphone market earlier this year.

Lee Yoon-jung, an analyst at Counterpoint, said Samsung needs to continue pushing ahead with technological advances in the foldable phone market and beef up its 5G smartphone lineup in emerging markets.