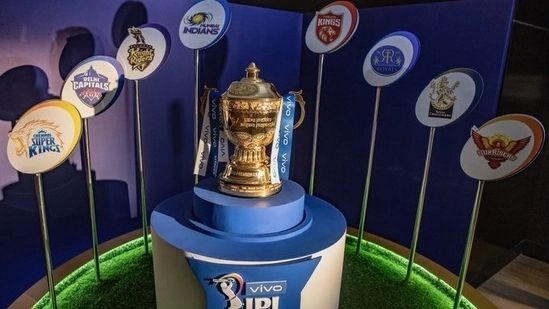 PSG Group placed a bid of over Rs 7,000 crore for the Lucknow team, whereas CVC bought the Ahmedabad franchise for more than Rs 5,000 crore / Representational Image |

The next edition of IPL will see two new corporates with deep pockets enter the league with new teams.

According to reports, the Sanjiv Goneka-led RPSG Group has won the bid for the Lucknow franchise, while private equity firm CVC Capital Partners has got its hands on the Ahmedabad franchise.

Reports claim that RPSG Group placed a bid of over Rs 7,000 crore for the Lucknow team, whereas CVC bought the Ahmedabad franchise for more than Rs 5,000 crore.

Since the beginning, IPL teams have been owned by conglomerates of India Inc, and this tradition is maintained as both corporates are known to have deep pockets.

The new owner of the Lucknow team is RPSG Group which was established in its current form in 2011. The group has interests in power, carbon black, ITES, consumer retail, media and entertainment, sports, education, infrastructure, and plantations.

The CVC's private equity platform manages $97 billion of assets. The credit platform of the firm manages $29 billion of AUM. It is majority owned by employees and led by Managing Partners.

The mega auction for the 15th edition of the Indian Premier League, IPL 2022, will be held later this year in December.