Royal Enfield to discontinue 500cc motorcycles from next April 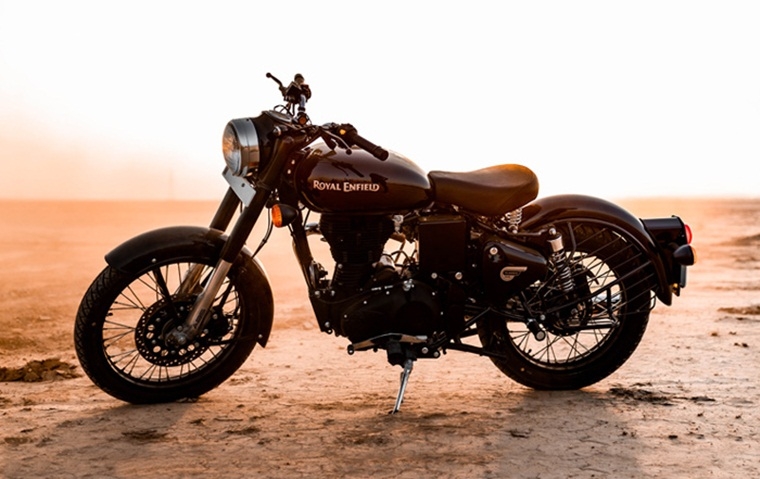 In keeping with implementation of India’s Bharat Stage VI emissions regulations, Royal Enfield is reportedly considering discontinuing its 500cc motorcycles from next April.

According to Live Mint, implementation of the new Bharat Stage VI norms will make production of these motorcycles unviable for the domestic market due to the high cost of upgrading their engines and low volumes, four people aware of the matter said. The company will instead upgrade its 350cc range of motorcycles, which continue to garner robust demand, the people said, requesting anonymity.

In production for nearly three decades, these motorcycles are offered under the Classic, Thunderbird and Bullet brands. A person told Live Mint, “Royal Enfield plans to restore the 350cc segment with an all-new powertrain as that accounts for the bulk of sales. Meanwhile, it would quit the 500cc displacement."

Royal Enfield spokesperson told Live Mint, “well on track to migrate to the BS VI norms as mandated by the government". “We will transition this along with the rest of the portfolio by the mandated time frame. All our products are future-proof. While we do not comment on speculative news and product pipeline, we will make the announcements in a timely manner," the spokesperson said.