Role of women in influencing the Indian credit landscape 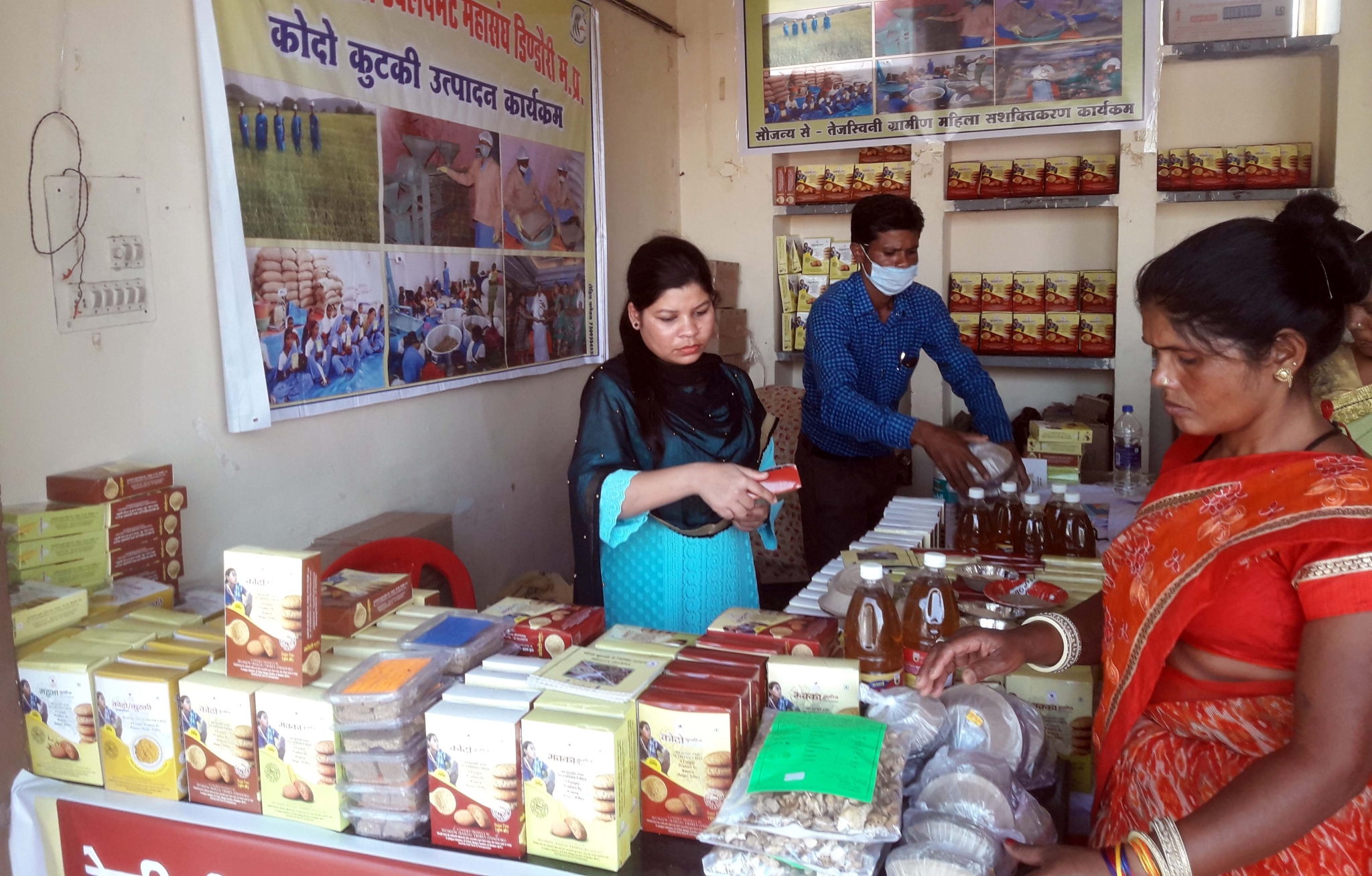 the TransUnion CIBIL report also revealed that women boast of a higher average CIBIl score than men; 734 over 726./File image |

“I measure the progress of a community by the degree of progress which women have achieved.”

At the turn of the 21st century, women find themselves at the forefront of every social and industrial avenue. They are successfully leading entire organizations, institutions and businesses. Today, the achievement of women across global scientific, economic, financial and cultural quarters knows no bounds.

When it comes to the Indian financial ecosystem, women are making headlines for all the best reasons. Just as female empowerment is imperative at the micro-level- say a family of four; it is equally, if not more, essential at the macro-cosmic level. The representation, participation, and contribution of women in the national economic engine are absolutely essential for our country to thrive and prosper.

It has been proven that women are more able financial keepers than men at all levels. Not only this, they are better managers too, whether at home or in office. Who else can juggle multiple responsibilities and operational dimensions ever so gracefully? In fact, they are also regarded as ‘Lakshmi’ the Goddess of wealth and auspiciousness in Indian culture. Therefore, all the more reason for the male-dominated financial industry to pass the mic, the podium as well as the stage to women.

In India, the road to financial empowerment has been riddled with several potholes. A sizable part of the population is still devoid of access to conventional forms of credit like legacy banks and NBFCs. Due to their negligible or non-existent credit histories, this underbanked section of the society is unable to obtain financial access. Historically, this segment has mostly comprised of underprivileged people but it has also consisted of countless womenfolk living both in urban and rural settings. Perennially embroiled in their domestic duties and cores and without exposure to the intricacies of the outside world, a significant percentage of these women were bereft of even a bank account until a few years ago.

However, with the passage of time and the rise of alternate credit mechanisms, the female population has managed to increase its presence in the country’s financial spectrum. The rise in literacy rate and financial awareness has assayed a critical role in this regard. So much so, that a study undertaken by TransUnion CIBIL revealed that the number of Indian women who regularly monitor their CIBIL score has risen by an impressive 62 percent.

Amidst the worldwide march towards gender equality with the demand for equal opportunities and benefits for women, the bold presence of women in the Indian financial credit landscape is indeed a worthy development. As more and more women in our country become better acquainted with credit usage and loan facilities, their aspirations start turning into reality as they inch closer to their dreams.

While socio-economic changes remain the essential drivers behind this magnanimous transformation, the changing role of banks and financial institutions has also played a significant part in empowering women. In recent times, the surge in the number of women consumers becoming part of the Indian credit landscape and their resolve to preserve a favorable credit profile has functioned to their advantage.

Therefore, the credit scene is witnessing altogether new trends. An increasing number of lending companies are devising loans and credit card facilities that are particularly aimed to suit the female populace. In a way, these lending companies are providing incentives to amplify the usage of credit facilities, loan preferences, and the financial knowledge of Indian women. Unsurprisingly, the TransUnion CIBIL report also revealed that women boast of a higher average CIBIl score than men; 734 over 726. This clearly underlines the fact that Indian women exhibit a more positive credit profile than men.

The government of India must also be lauded for its active role in nurturing policies that have contributed to the financial welfare of women. Duly acknowledging the rise of the new credit-conscious female consumer, the government has rolled out several initiatives to enhance loan access wit added perks such as decreased interest rates. It has also churned out various schemes such as the Nidhi-Prayaas and Mudra Yojana Scheme to for the proliferation of women participation, women representation and women entrepreneurship in the country’s financial scheme of things.

It is no secret that women empowerment and representation are the central factors behind India’s rapidly evolving credit vista. With uninhibited access to credit instruments and a desirable credit profile, there is no dream too big for Indian women. And true to Babasaheb’s vision, women have made giant leaps of progress in every field and are truly matching up to their male compatriots in every way. And, often outdoing them too!