The Crisil argument is based on the fact that the burden of inflation varies across different income groups, as the share of spending on food, fuel and core categories differs across classes.
PTI 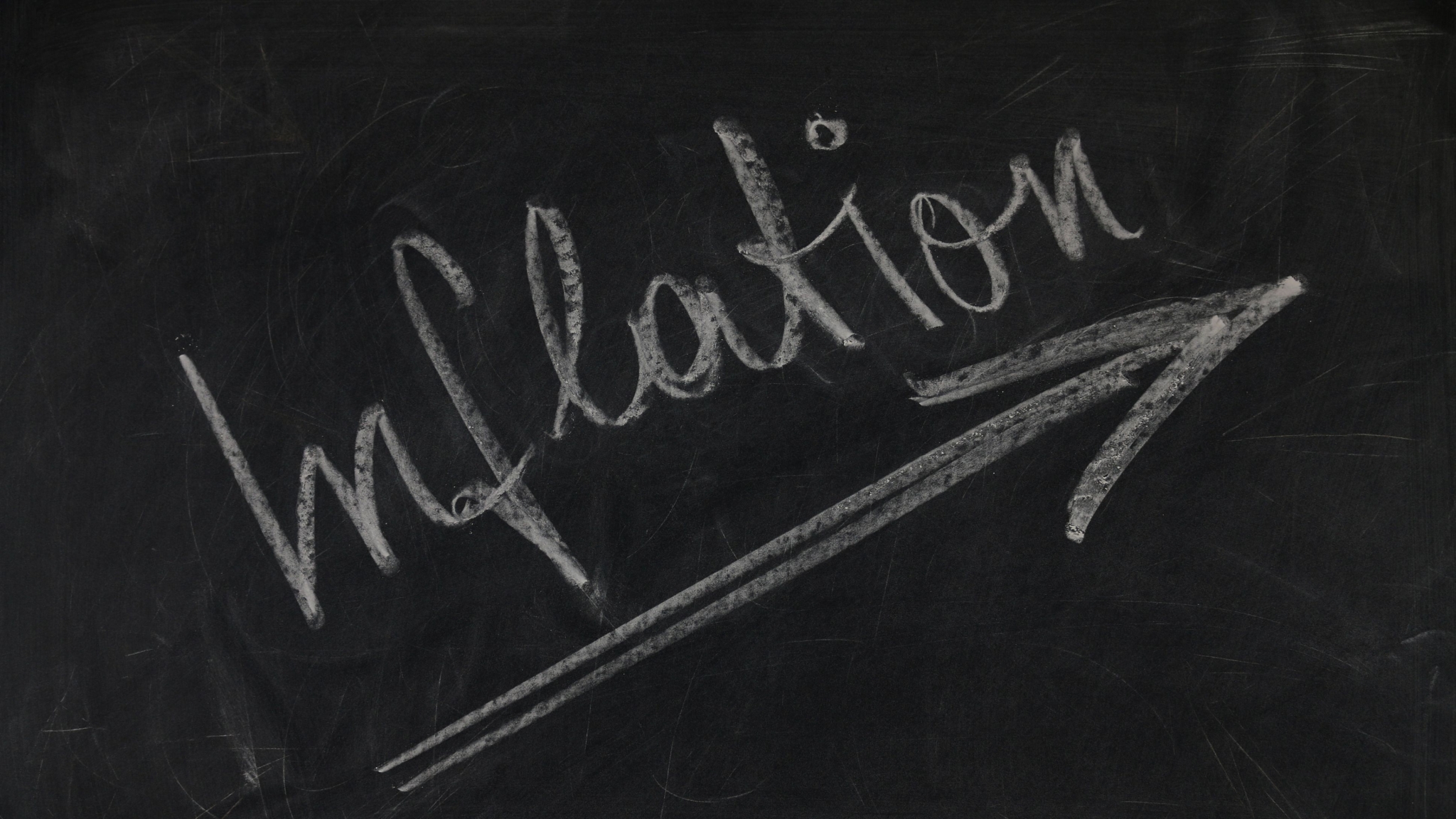 Mumbai: Extrapolating the retail inflation print for October, which inched up on-month to 4.5 per cent from 4.3 per cent in September, but steeply declined from 7.6 per cent on-year, Crisil says the richest 20 per cent of the population, who pay more on non-food or core items, suffered the most from rising prices in the month and the poorest 20 per cent, who pay the most for food items and prices of which have declined, suffered the least.

The Crisil argument is based on the fact that the burden of inflation varies across different income groups, as the share of spending on food, fuel and core categories differs across classes.

According to the National Sample Survey Organisation's (NSSO) 2011-12 consumer expenditure, the poorest 20 per cent of population spend majority of their income on food, while the richest 20 per cent do so on core items.

Using the NSSO data, the agency has estimated the average expenditure patterns across three income groups--the bottom 20, the middle 60, and the upper 20 per cent--and mapped them with the current inflation trends to find out that the highest inflation was faced by the upper 20 per cent of the income group in urban areas in October when it increased 5 per cent on-year compared to 4.6 per cent in September.

Urban inflation in October was driven by fuel and core inflation, which cumulatively occupy 65 per cent weight in their commodity basket, says the report.

On the other hand, the lowest inflation was faced by the bottom 20 per cent in rural areas, as the October print inched down to 3.9 per cent on-year from 4 per cent in September, primarily driven by lower food inflation.

Going forward, Crisil expects retail inflation to average at 5.5 per cent on-year this fiscal, down from 6.2 per cent last fiscal as easing food inflation and high base effect are expected to bring down headline inflation on-year.

As agricultural growth is expected to remain healthy at 3-3.5 per cent, as the normal monsoons, expected record kharif production and adequate reservoir levels bode well for rabi production, keeping food prices under check.

On the other hand, non-food inflation is expected to continue facing pressures from surging global commodity prices. Nevertheless, the impact of the recent excise duty cuts on petroleum products should help soften fuel inflation in November and will also filter through as second-round effects to other parts of CPI over the next few months.

On the other hand elevated input costs will continue to pressure core inflation, as producers will partially pass them on to end-consumers.

Consumer price inflation inched up to 4.5 per cent in October, up from 4.3 per cent in September but steeply down from October 2020 when it was printed at 7.6 per cent. States should get some part of cess, surcharges collected by Centre, say experts