Retail inflation inches up to 4.48% in October; IIP rises 3.1% in September 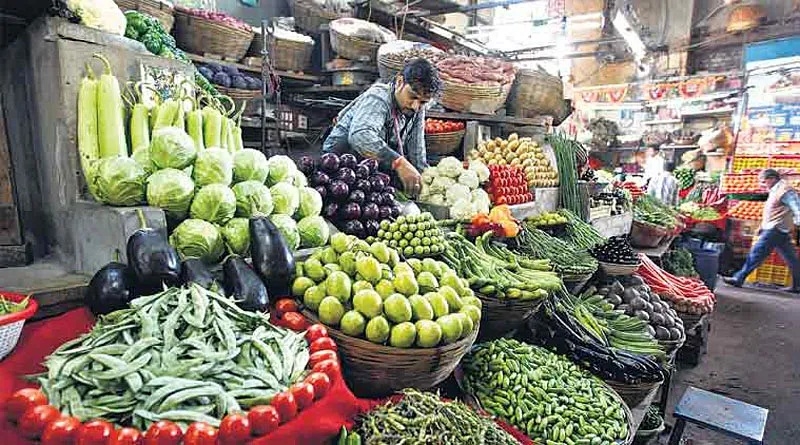 Retail inflation inched up to 4.48 per cent in October due to an uptick in food prices, government data showed on Friday.

According to the data released by the National Statistical Office (NSO), inflation in food basket rose to 0.85 per cent in October, compared to 0.68 per cent in the preceding month.

The Reserve Bank, which mainly factors in CPI-based inflation while arriving at its bi-monthly monetary policy, has been tasked by the government to keep it at 4 per cent, with a tolerance band of 2 per cent on either side.

India's industrial production rose 3.1 per cent in September, according to official data released on Friday.

As per the Index of Industrial Production (IIP) data by the National Statistical Office (NSO), the manufacturing sector's output surged 2.7 per cent in September 2021.

In September, the mining output climbed 8.6 per cent, and power generation increased 0.9 per cent.

The IIP had grown by one per cent in September 2020.

During April-September this year, the IIP grew 23.5 per cent against a 20.8 per cent contraction in the same period last year.

Industrial production has been hit due to the coronavirus pandemic since March last year when it had contracted 18.7 per cent.

It shrank 57.3 per cent in April 2020 due to a decline in economic activities in the wake of the lockdown imposed to curb the spread of coronavirus infections.