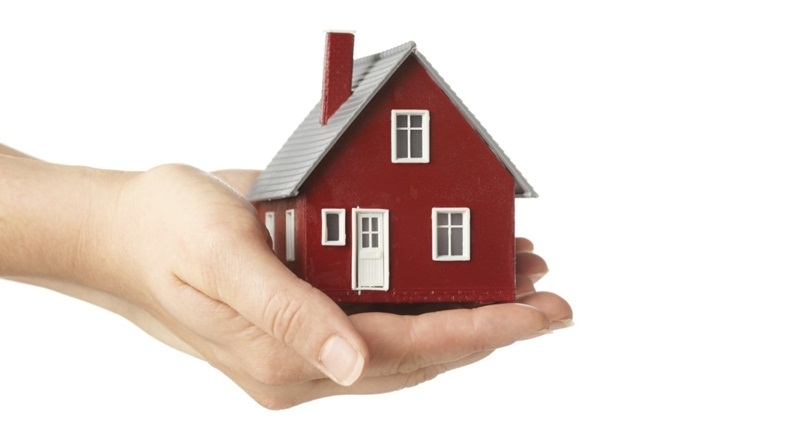 Prices of residential plots across eight major cities have appreciated by an average of 7 per cent annually since 2015, while rates of apartments increased by 2 per cent, according to realty portal Housing.com.

''Residential land is still a better investment than buying apartments,'' Housing.com said in a statement. Plots generated higher capital returns in India since 2015, it added. '

''Residential plots have been able to generate higher returns on investment. One of the reasons could be the limited supply of plots in big cities because of the paucity of large land parcels in the city,'' said Dhruv Agarwala, CEO, Housing.com, Makaan.com and PropTiger.com.

The demand for plots and independent floors have come back strongly during the COVID-19 pandemic, he said.

Agarwala mentioned that developers have been trying to meet this rise in demand by launching such projects on the outskirts of big cities. Across these eight cities, Housing.com said that people generally prefer to buy apartments than plots.

The reasons behind the popularity of flats are security and common amenities like power backup, car parking, club, gym, swimming pool and garden area, among others.

Despite higher demand for flats in these eight cities, Housing.com said that the current and historical trends suggest that plots comparatively have higher returns than other residential assets.

Where prices for land in these cities grew in the range of 13-21 per cent in the last three years, apartment prices have remained range-bound (2-6 per cent), she added.

In the Gurugram market of Delhi-NCR, the prices for residential plots grew by 15 per cent (CAGR) during 2018-2021, according to the statement. The land prices in Sohna, Gurugram, grew by 6 per cent (CAGR) during the same period, it added. In the Delhi-NCR market, many developers have launched plots and independent floors to meet the rising demand for such properties.

On the report, R K Arora, Chairman, Supertech Ltd, said the prices of plots have gone up by as much as 20-25 per cent in the last couple of years in Noida, Greater Noida and Yamuna Expressway region.

The announcement of Jewar airport has been one of the major factors to drive demand and prices, he added.