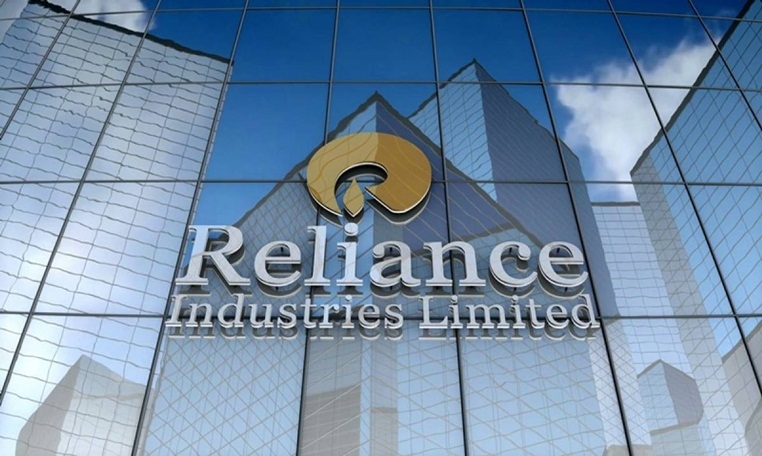 Talks broke down over how much Reliance's oil-to-chemicals (O2C) business should be valued as the world seeks to move away from fossil fuels and reduce emissions, |

Reliance Industries and Saudi Aramco have called off a deal for the state oil giant to buy a stake in the oil-to-chemicals business of the Indian conglomerate due to valuation concerns, sources with knowledge of the matter said.

Talks broke down over how much Reliance's oil-to-chemicals (O2C) business should be valued as the world seeks to move away from fossil fuels and reduce emissions, they said, according to Reuters.

PTI had earlier reported that the stake sale talks, which were first officially revealed in August 2019, were being reset in light of Reliance making forays into new energy business in recent months by investing $10 billion in alternative energy over three years. To pivot to green energy, it has already bought a German maker of photovoltaic solar wafers and signed a deal with a Danish company to manufacture hydrogen electrolysers in India.

''Due to the evolving nature of Reliance's business portfolio, Reliance and Saudi Aramco have mutually determined that it would be beneficial for both parties to re-evaluate the proposed investment in O2C business in light of the changed context,'' the Indian firm said in a statement.

Also, the application with NCLT for segregating the oil-to-chemical (O2C) business is being withdrawn, Reliance said.