HomeBusinessRBI appoints director on board of Dhanlaxmi Bank

RBI appoints director on board of Dhanlaxmi Bank

RBI appoints director on board of Dhanlaxmi Bank |
Follow us on

Private sector Dhanlaxmi Bank on Tuesday said the RBI has appointed its General Manager D K Kashyap on the board of the bank for two years.

However, the bank did not disclose the reason for appointment of the RBI's nominee of its board.

In a regulatory filing, Dhanlaxmi Bank said the banking sector regulator through a letter dated September 28, 2020, has appointed D K Kashyap, General Manager, Reserve Bank of India, Bengaluru Regional Office as Additional Director on the board of the bank.

The appointment is for a period of two years with effect from September 28, 2020, to September 27, 2022, or till further orders, whichever is earlier, it said.

The RBI usually does not appoint its nominee on the boards of private banks unless there are exceptional circumstances to avoid any conflict of interest.

Read Also
FPJ Facts: What is the role of almighty Venkataramana Swamy in Lakshmi Vilas Bank? 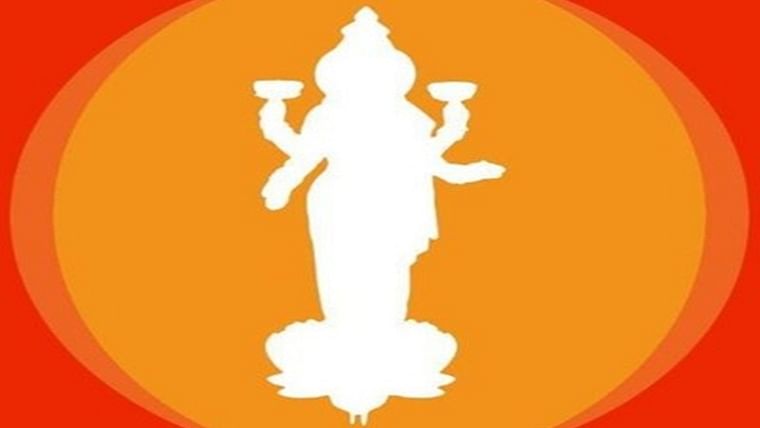 Kerala-based Dhanlaxmi Bank was put under the Prompt Corrective Action (PCA) Framework by the RBI in November 2015 due to deteriorating financial health and only last year it came out of these restrictions. Since then it has posted profit.

Bank unions AIBOC and AIBEA have flagged concerns over few developments at Dhanlaxmi Bank and sought immediate corrective measures by the RBI.

In a letter written to RBI Governor Shaktikanta Das, All India Bank Officers' Confederation (AIBOC) requested the central bank to take appropriate steps in this regard, so that this 92-years-old institution is allowed to grow in its own space catering to its own niche segments.

In a separate letter, All India Bank Employees' Association (AIBEA) had urged the RBI governor to intervene into the affairs of Dhanlaxmi Bank which it alleged is heading into wrong direction.

Another private lender Lakshmi Vilas Bank (LVB), which was put under the PCA framework in September 2019, has also come under the RBI's watch.

The RBI on Sunday approved appointment of a three-member Committee of Directors (CoD) to run the daily affairs of Lakshmi Vilas Bank after bank shareholders ousted seven directors of the debt-ridden lender.

This CoD will exercise the discretionary powers of MD & CEO in the ad-interim.