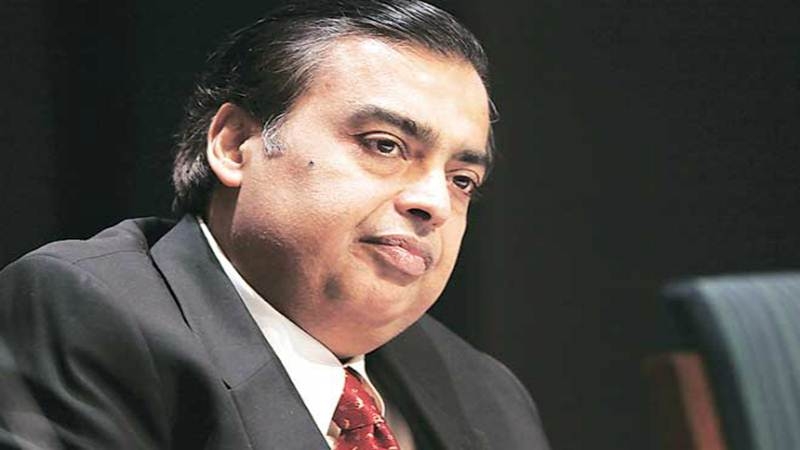 The e-residency, which enables entrepreneurs of any country to start a trusted location-independent EU company online, was offered as an honorarium to some of the prominent personalities across the globe. After acquiring the e-residency, Ambani’s Reliance Jio has set up a subsidiary working in the digital and communications space in the northwestern european country. “Very prominent people are also Estonian e-residents.

Present Minister of IT and Law and Justice honourable Ravi Shankar Prasad is an Estonian e-resident. Business tycoon Mukesh Ambani is an e-resident. Pope Francis and Bill Gates also (e-residents). This status has been given to world leaders and they have accepted it,” he told reporters here.

E-residency is a government issued digital ID available to anyone in the world. It offers freedom to any world citizen to start and run a global EU company fully online anywhere. E-residents have access to the European Union business environment and can use public e-services through their digital identity. “But if you talk about Mukesh Ambani for example. The status was accorded to him with a broader perspective in mind.

He has a subsidiary in Estonia. Reliance jio is developing digital solutions for jio digital platforms particularly for the Indian market. They have hired the number of Estonian software developers to do the job,” he added.

On the e-residency programme, the envoy said there were already 2,174 Indian e-residents and they have created 275 companies. “We expect this figure to grow exponentially in the coming years as the economic ties between between Estonia, India and the European Union depend further,” he said.

Recently, Estonia and the Telangana government had signed an MoU for cooperation on information and communications Technologies (ICT), cybersecurity and blockchain Technology, between the two. Estonia is looking to enter into an MoU with the state government on mutual cooperation in the filed of higher education, he added.