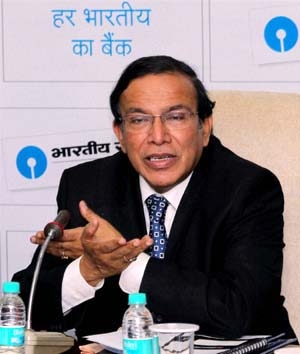 Former State Bank of India (SBI) Chairman Pratip Chaudhuri, who was arrested in the Jaisalmer Hotel Loan Case, was granted bail on Tuesday.

The Jodhpur bench of the Rajasthan High Court granted Chaudhuri bail after staying a Jaisalmer court’s February 2020 order in which a non-bailable warrant was issued against him and the police was asked to arrest the retired banker, according to The Print.

Chaudhary was jailed on October 31 evening after the CJM Court of Jaisalmer ordered him to be sent to judicial custody till November 15.

Chaudhuri and seven others were arrested after the Chief Judicial Magistrate in Jaisalmer issued an arrest warrant. 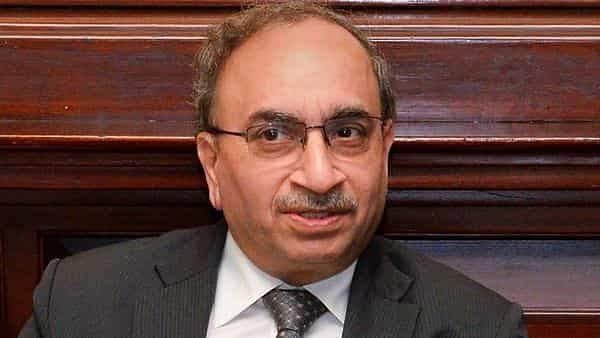 The allegations include sale of properties owned by Godawan Group. The properties worth Rs 200 crore were sold for Rs 25 crores after bank seized them for defaulting on the loans at the time of Chaudhuri’s tenure, according to Times of India.

What the case is about

Godawan Group reportedly took out a loan of Rs 24 crore from the SBI in 2008 for constructing a hotel.

The Godawan properties were allegedly sold to Alchemist Asset Reconstruction Company (ARC) in 2016 when Chaudhuri was the SBI chairman. 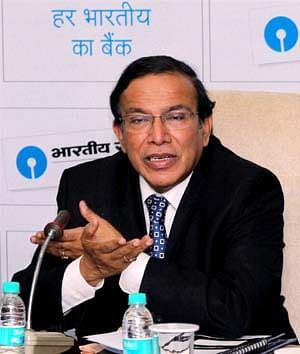 The market value of the property was assessed as Rs 160 crores in 2017, the report added. Godawan Group had approached courts after the properties were sold for a lower valuation.

Reports say Chaudhuri joined Alchemist ARC as a director after his retirement from SBI.