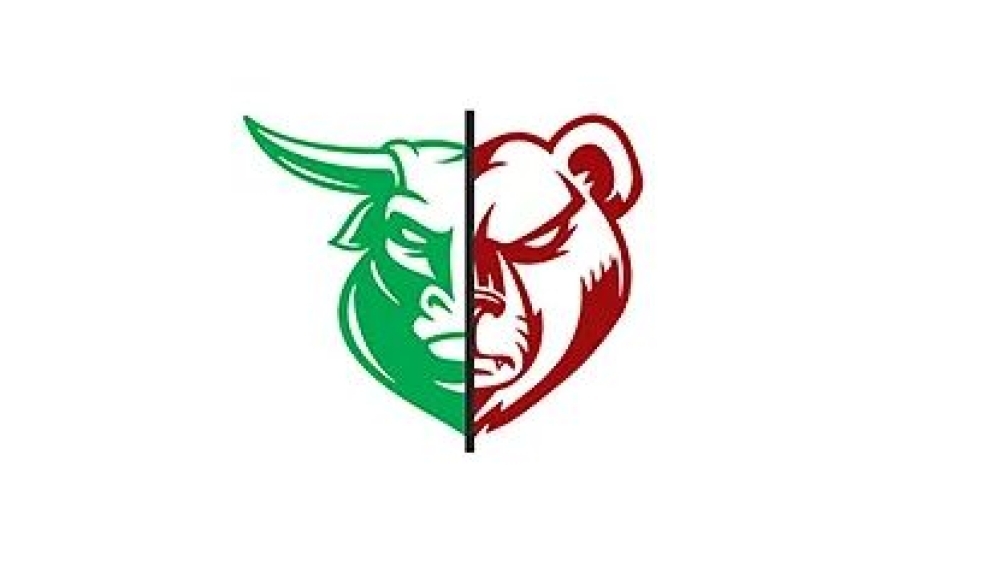 The centre's ambitious divestment plan could get a major jolt. As per the reports, the government is mulling to postpone its stake sale plans in PSU banks to next financial year. The government had finalised the names of the Central Bank of India and Indian Overseas Bank for privatisation in FY22.

The process could get delayed as the centre would require more time to amend the existing laws and seek parliament's clearance for the privatisation of the selected state-run bank.

The Manufacturing Purchasing Manager Index (PMI) for June 2021 rebound to 55.3 after falling to 48.1 in June. A bigger relief though has come in the form of lower input cost inflation. As per the latest PMI survey, it was at a seven-month low.

The falling input cost inflation is crucial for MPC ahead of its bi-monthly policy announcement on Friday. Controlled inflation will give them some room to maintain the flow of liquidity until their next policy meeting two months later.

India is poised to be a world leader in almost every category by 2030. This is not just patriotic hyperbole. The words have come from a former top American diplomat, Richard Verma. He sees India among the top three economies in the world by the turn of the current decade.

Verma sees India's young demography as the major enabler of India's prosperity. By 2030, around 60 crore people are expected to be under the age of 25. It will increase consumption, and there is a major scope of developing infrastructure in the coming decade.