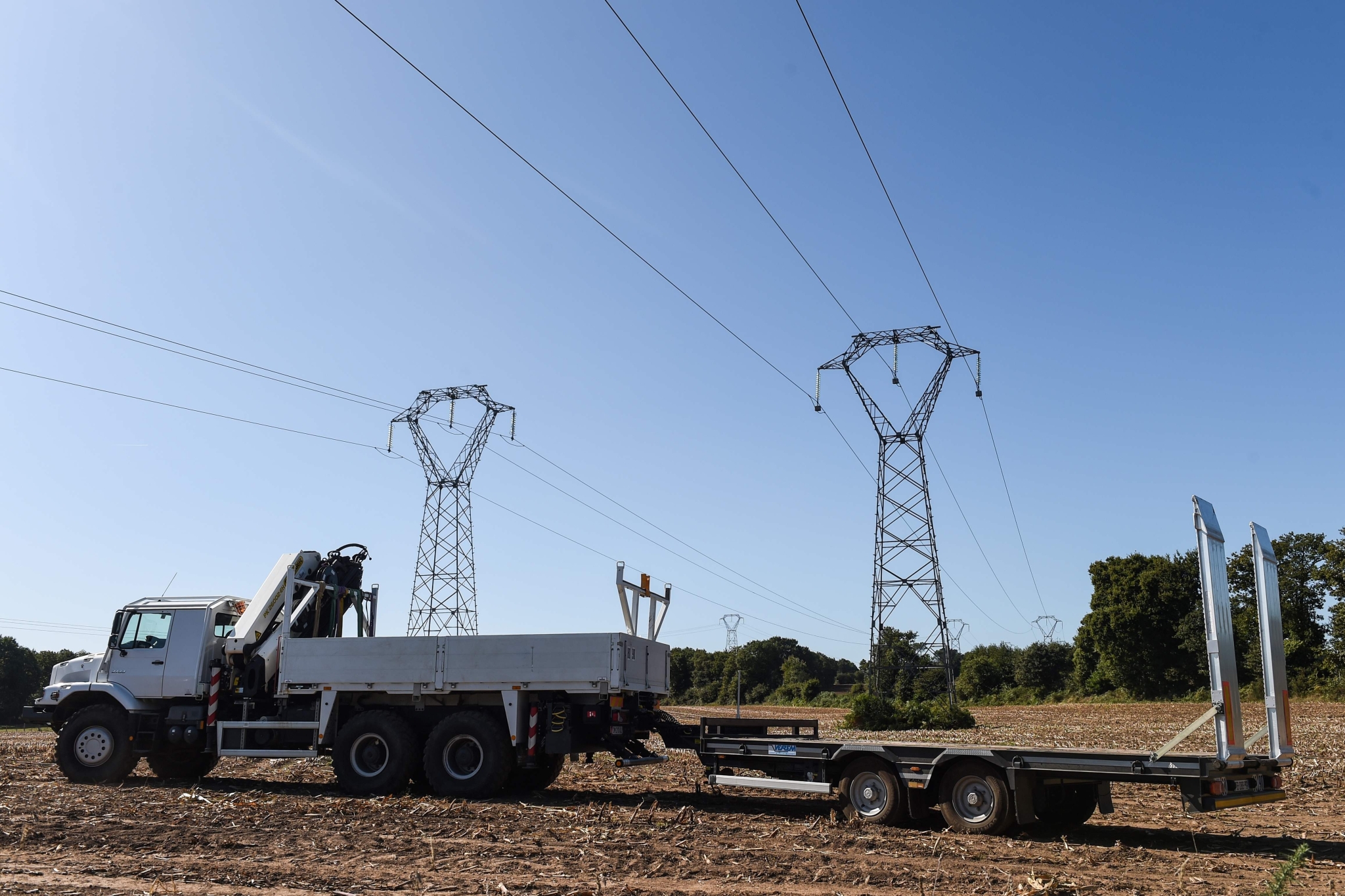 New Delhi: The outstanding dues owed by distribution utilities to power producers rose around 57 per cent to Rs 78,020 crore in August 2019 as compared to the same month last year, reflecting a growing stress in the sector.

Distribution companies owed a total of Rs 49,669 crore to power generation companies in August 2018, according to web portal and app namely PRAAPTI (Payment Ratification and Analysis in Power procurement for Bringing Transparency in Invoicing of generators).

The portal was launched in May 2018 to bring a transparency in power purchase transactions between generators and discoms (distribution companies).

In August this year, total overdue amount, which was not cleared even after 60 days of grace period offered by generators, stood at Rs 59,532 crore as against Rs 34,464 crore in the same month in 2018.

Power producers give 60 days' time to discoms for paying bills for the supply of electricity. After that, the outstanding becomes overdue and generators charge penal interest on that in most of the cases.

In order to give a relief to power generation companies, the Centre has enforced a payment security mechanism from August 1. Under this mechanism, discoms are required to open letters of credit for getting power supply.

The July 2019 figures of dues and overdues have been revised upwards from Rs 73,748 crore and Rs 54,342 crore provisional numbers released last month on the portal.

Discoms in Rajasthan, Jammu and Kashmir, Telangana, Andhra Pradesh, Karnataka, Tamil Nadu account for the major portion of dues to power generating companies, taking a longer duration of up to 820 days to make payments, the portal showed.

Overdues of independent power producers amount to over 24.6 per cent of the total overdue of Rs 59,532 crore on discoms.