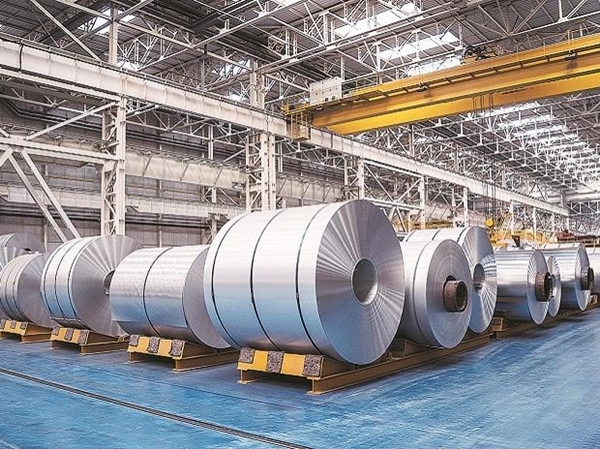 Singal, who was arrested on Friday, was produced before Special CBI Judge Illa Rawat who, after hearing detailed arguments, reserved the order.

During the course of hearing, Singal's legal team argued that his client has fully cooperated with the agency and has appeared before it as and when called.

His lawyer, Siddharth Aggarwal said that Singal was summoned five times and on three occasion, appeared before the ED for recording statement while on the other two occasions, he was "unwell".

Singal's lawyers also opposed the arrest and the application of remand moved by the ED, arguing he is suffering from various diseases including claustrophobia, heart issue, leg issue and severe and uncontrolled diabetes.

Opposing the submissions, ED's counsel Nitesh Rana and A.R. Aditya while submitting the medical examination reports argued that the accused is completely "normal" and "medically fit".

"Here is the medical examination report of the accused of today, everything is normal. It is even normal in the yesterday's examination," Special Public Prosecutor Rana said.

The ED told the court that Singal is misleading in divulging the details of the said companies which are directly under his control.

It said that there is "enough material to say that he is guilty of money laundering", adding that there was no provision that it will investigate the whole money trail and then arrest the accused.

"Apart from Rs 4,000 crore which is attached, Rs 7,000 crore is yet to be attached and further investigation is required and hence remand is necessary. Some money has also gone abroad," the ED said.

An ED official had told IANS on Friday that Singal was arrested under the charges of Prevention of Money Laundering Act, and had not been cooperating with the ED during questioning.

According to the ED, an amount of Rs 695.14 crore was introduced as capital by then CMD Singal and his family members in Bhushan Steel out of artificially generated long-term capital gains by diversion of its bank loans funds.