The finding is based on a preliminary analysis of 3,523 Crisil-rated non- micro, small and medium enterprises, the report said. In August, the RBI had allowed one-time restructuring for personal loans and for non-MSME corporate borrowers having an aggregate exposure of greater than Rs 25 crore and were affected by COVID-19 related stress.
PTI 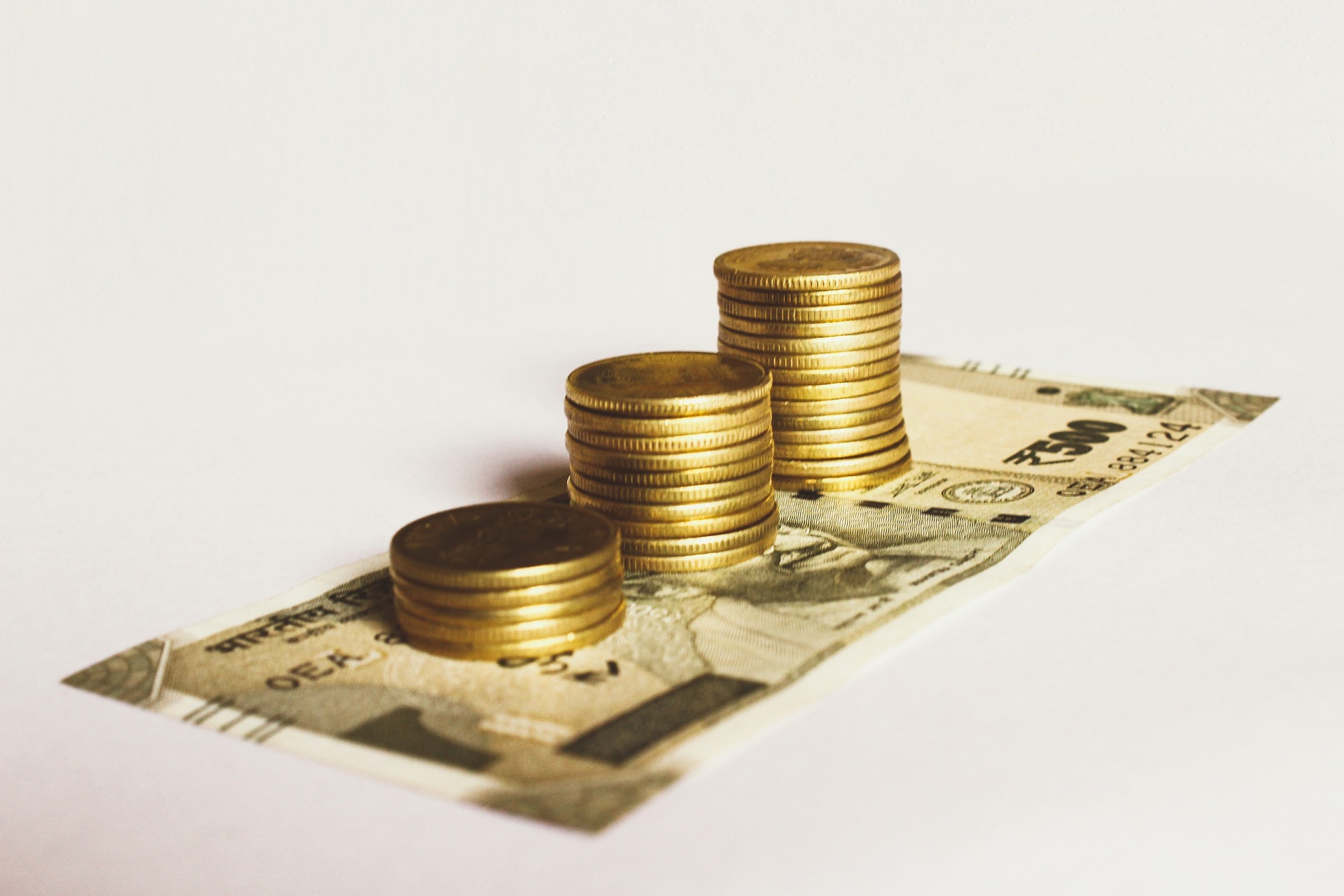 With improvement in economic activities and expectation of recovery in the next fiscal, almost 99 per cent of non-MSME companies are unlikely to opt for the Reserve Bank of India's one-time debt restructuring, says a report by Crisil Ratings.

The finding is based on a preliminary analysis of 3,523 Crisil-rated non- micro, small and medium enterprises, the report said. In August, the RBI had allowed one-time restructuring for personal loans and for non-MSME corporate borrowers having an aggregate exposure of greater than Rs 25 crore and were affected by COVID-19 related stress.

"As many as 99 per cent of companies (excluding MSMEs) rated by Crisil are unlikely to opt for the RBI's one-time-debt-restructuring (OTDR), a preliminary analysis of 3,523 such non-MSME companies indicates," the report by the rating agency said.

Of the sample, only one per cent indicated that they would apply for a one-time debt recast. This is despite two-thirds of the rated entities being eligible based on the parameters proposed by the K V Kamath Committee set up by the RBI, it said The rating agency's senior director Subodh Rai said, "Improving business sentiment on account of increased economic activity over the past couple of months, and expectation of a sharp recovery next fiscal are persuading borrowers to skip OTDR." Another deterrent is the impact on the borrower's long-term credit history - accounts of those opting for OTDR would be classified as restructured advances by lenders, which could impact their ability to raise debt in future, he said.

The report said for around 44 per cent of Crisil-rated corporates, more than three-fourths of their debt comprises short-term working capital facilities. So availing of OTDR would have negligible benefits, as the resolution plans under this scheme are focussed on deferring principal repayment of long-term debt, it said.

"Such borrowers, instead of opting for debt recast, may prefer to seek additional working capital financing as announced by the RBI under its COVID-19 regulatory package," it said.

Early into the lockdown, 968 companies, or nearly 27 per cent of the sample set, had opted for the moratorium allowed by the RBI. As much as 98 per cent of these are not seeking an OTDR.

According to the agency's director Sameer Charania, "The recently announced Emergency Credit Line Guarantee Scheme (ECLGS) for the health care sector and 26 other stressed sectors, which allows companies to borrow up to 20 per cent of their outstanding dues, will further dissuade borrowers -- especially those facing temporary liquidity issues -- from opting for debt recast." However, companies that belong to highly impacted sectors such as hotels, retail, real estate, and textiles would still prefer OTDR given their longer business-recovery timelines, he added.

The report further said greater clarity will emerge closer to the regulatory deadline of December 31, 2020, set by the RBI for invoking debt restructuring plans.

The number of companies seeking OTDR may increase if sentiment around recovery dampens or COVID-19 afflictions keep increasing, leading to fresh curbs on economic activity, it added.