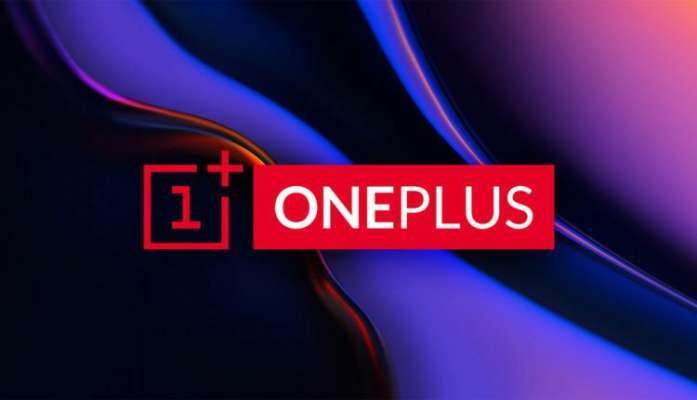 OnePlus has unveiled its 9 and 9 Pro models as the brand's flagship offering in 2021. / Representative image |

Smartphone brand OnePlus has achieved the target of selling one crore units globally ahead of its schedule, CEO Pete Lau said.

Lau shared an article on Weibo talking about the eighth anniversary of the company. He mentioned that the brand has hit the target of selling 10 million units, ahead of its schedule, GizmoChina reported on Friday.

The company has unveiled OnePlus 9 and 9 Pro models as the brand's flagship offering in 2021. OnePlus also launched the 9R and 9RT smartphones in the market.

Now, the company is gearing up to launch the OnePlus 10 series smartphones, which are confirmed to come powered by the Qualcomm Snapdragon 8 Gen 1 chipset, the report said.

Meanwhile, in June, OnePlus announced that it has decided to further integrate with its sister smartphone brand OPPO and merge with it in a bid to create better products.

In an official forum note, earlier, Lau said that it will also allow them to be more efficient, for example, bringing faster and more stable software updates for OnePlus users.

He informed that he took on some additional responsibilities to oversee product strategy for both OnePlus and OPPO last year.