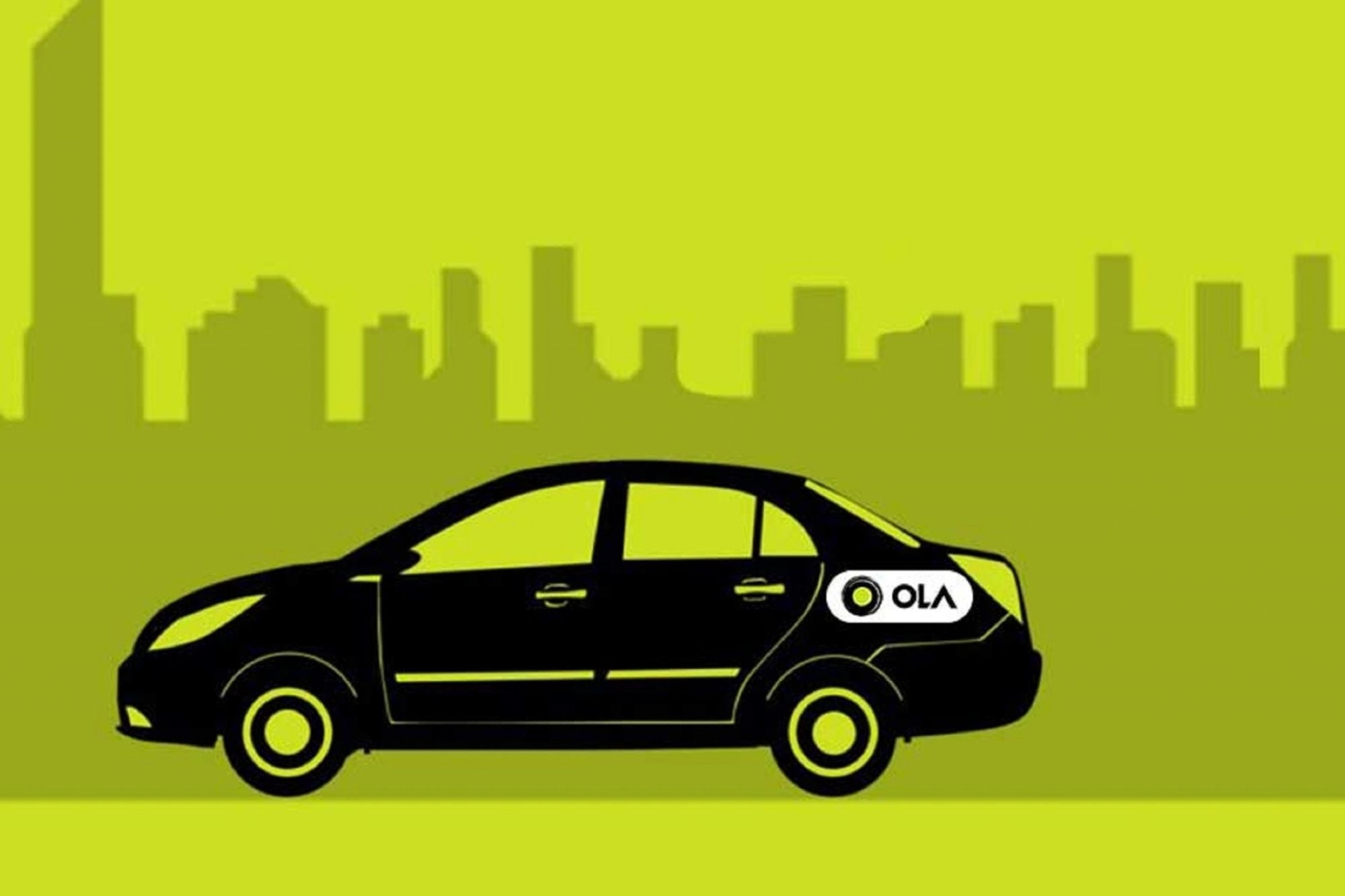 Ride-hailing platform Ola has reported its first operating profit of Rs 89.82 crore for 2020-21, even as its revenue declined 65 per cent to Rs 689.61 crore amid COVID19 induced lockdowns.

As per regulatory documents filed by ANI Technologies - the parent company of Ola- it had logged standalone operating profit (profit before finance cost, depreciation, amortisation and tax (EBITDA)) of Rs 89.82 crore in FY21 on a standalone basis, while it had registered a loss of Rs 610.18 crore in the preceding fiscal year.

Ride hailing accounted for a majority share of the consolidated revenue for the IPO-bound company.

ANI Technologies, which also has food delivery and financial services offerings, saw its operational loss narrowing to Rs 429.20 crore in FY21, while revenue declined 63 per cent to Rs 983.15 crore on a consolidated basis.

When contacted, an Ola spokesperson said the company has been focused towards building a business with strong operational efficiencies and improved unit economics.

''...and our results today reflect just that. This will be significant as we continue to build the New Mobility ecosystem for a billion people in India,'' the spokesperson said.

Like many other sectors, ride-hailing businesses were also adversely impacted by the COVID19 pandemic that confined people within their homes. With offices shut and minimal people like frontline workers being allowed to travel, cab aggregators saw their revenues declining sharply last year.

In September, Ola Co-Founder Bhavish Aggarwal had said the company's GMV (gross merchandise value) had crossed pre-COVID19 levels, and the recovery from the second wave had been three times faster compared to that after the first wave.

He had also noted that Ola had added 10 million new users in 2020-21, and that the company is working on onboarding more driver-partners, entering new cities, and building new products to better serve mobility needs post-COVID19.

In May last year, Ola had laid off 1,400 staff from its rides, financial services and food business as revenues declined 95 per cent in the preceding two months due to coronavirus pandemic.

Ola is reportedly looking at raising $1-1.5 billion (Rs 7,324-10,985 crore) via an initial public offering and is expected to file the DRHP (Draft Red Herring Prospectus) in the December quarter.

According to the RoC filing, Ola has been able to reduce its expenses both on consolidated (65 per cent) and standalone (75 per cent) basis across segments, including advertising and sales promotion.

The company also shared its financial documents for FY20 on RoC.

The company saw its total income rising 2.2 per cent to Rs 2,845.33 crore on a consolidated basis, and by 4.8 per cent to Rs 2,259.29 crore on standalone basis in FY20 as compared to the previous financial year, according to the documents that were accessed by market intelligence firm Tofler.