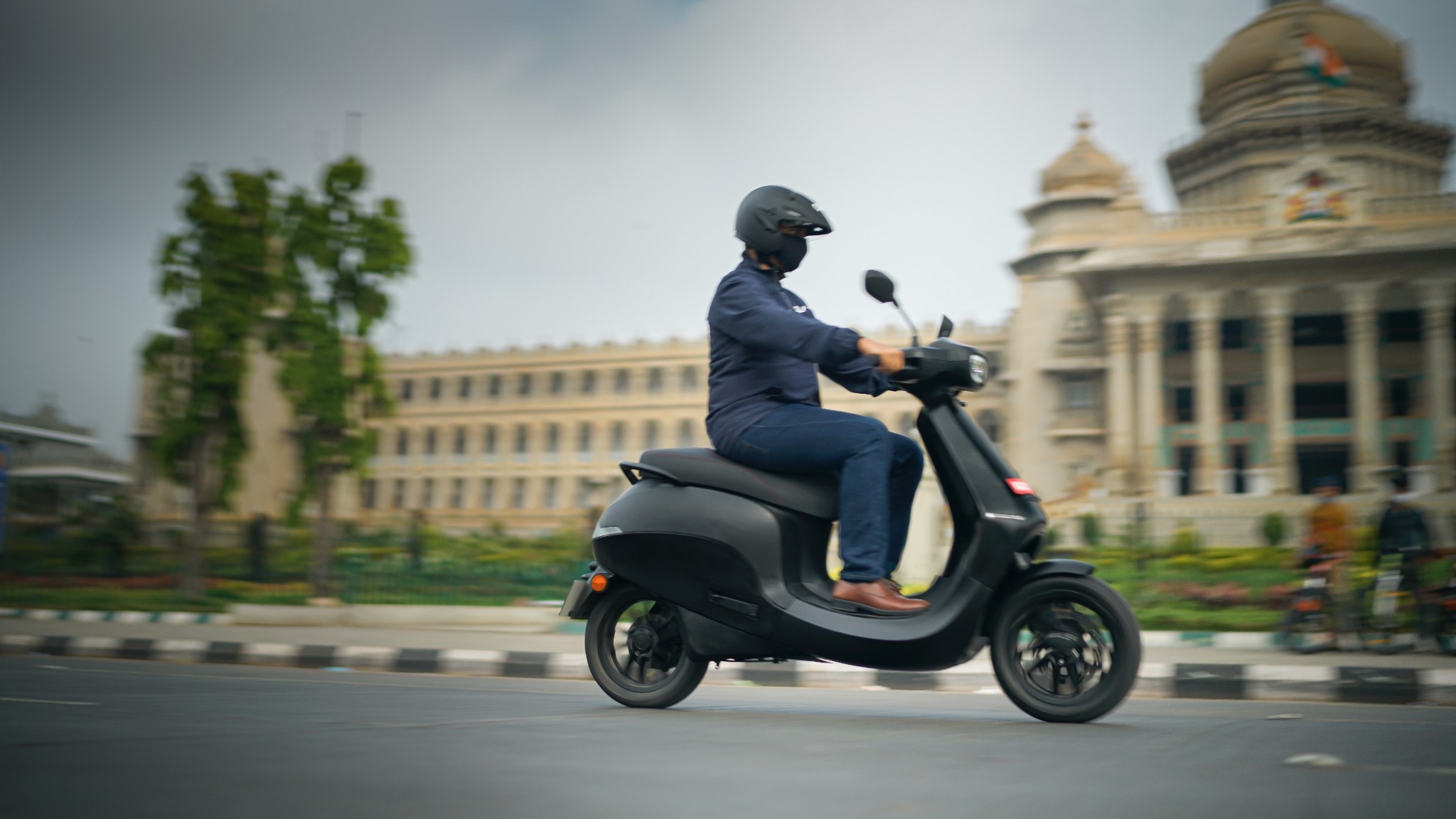 Ola Chairman Bhavish Agarwal said industry and consumers should come together and commit towards the selling only electric two-wheelers in India after 2025. |

Ola Chairman and Group Executive Officer Bhavish Aggarwal is of the view that the industry and consumers should come together and commit towards the selling only electric two-wheelers in India after 2025.

In a blog after the launch of Ola's electric scooters, Aggarwal announced 'Mission Electric'.

"We are taking this moment to announce 'Mission Electric', a pledge that no petrol two-wheeler will be sold in India after 2025. This is a mission that we are putting forward to the industry and to the consumers to reject petrol and fully commit to electric. It's time for India to lead the way in electrification and build technologies of the future, here in India for the entire world," he wrote.

He noted that the target is certainly not going to be easy but, added "together we can and we must".

"The climate needs it, the world wants it and our country definitely deserves it."

Observing that climate change is real and so is the need to reverse it, he said that 80 per cent of the vehicles sold in India today are two-wheelers and despite that, only 12 per cent of India owns a two-wheeler. These vehicles consume 12,000 crore litres of fuel every year and are responsible for 40 per cent of air pollution, he added.

About the newly-launched Ola S1, he said: "It's a revolution on two wheels. It's called the Ola S1 and it is, quite simply, the best scooter ever made."