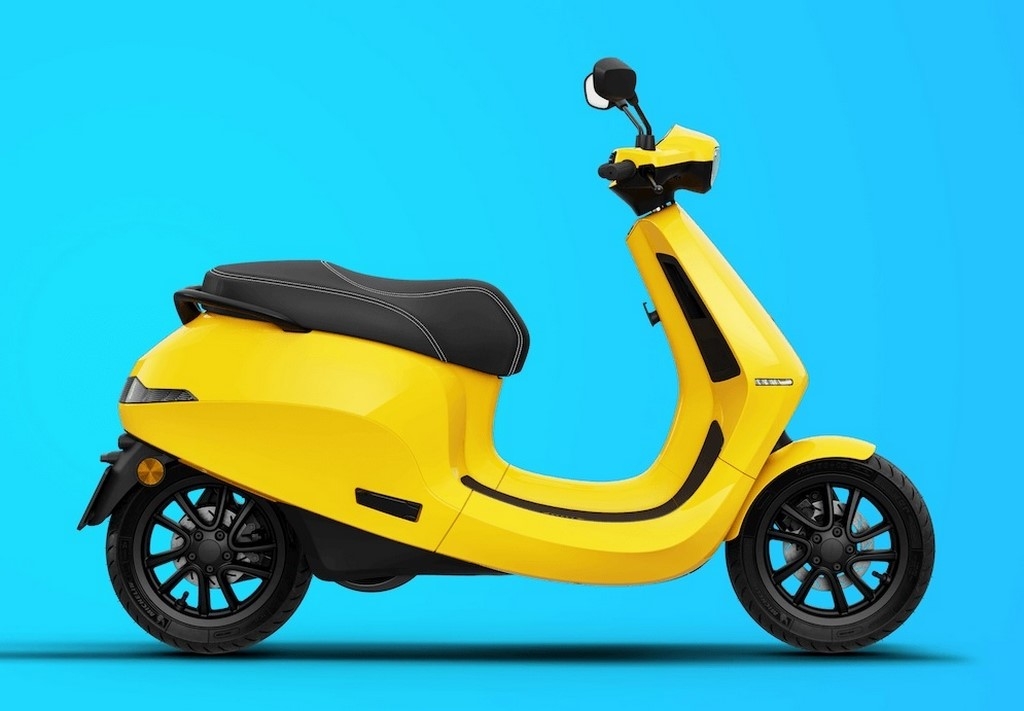 How will the new scooters from Ola Electric be? Ola CEO Bhavish Aggarwal a sneak preview in a video which he posted on Twitter. It shows the production process of the new Ola S1, Ola S1 Pro scooters.

Bhavish Aggarwal, in his tweet, said, “Sneak peak of the scooters in production. The women at our Futurefactory are ramping up production fast!"

Sneak peak of the scooters in production. The women at our Futurefactory are ramping up production fast! #JoinTheRevolution @OlaElectric pic.twitter.com/Z0eanudV8X

Ola Electric has announced that its women workforce on the shopfloor at the Ola Futurefactory is moving along in producing the Ola S1 scooter ahead of delivery.

The company is planning to offer first test rides of its electric scooters, Ola S1 and Ola S1 Pro, from November 10.

Those who could not book the EVs earlier can do so now. Ola is resuming bookings for the Ola electric scooters from November 1.

Agarwal had tweeted earlier about how over 10,000 women will run the Ola Futurefactory. It will be the largest all-women factory in the world, tweeted Bhavish Agarwal, Co-Founder, Ola.

Two days ago, Ola Electric went live with its first Hypercharger station for its upcoming electric scooters, the Ola S1 and S1 Pro, ahead of deliveries commencing in November.

The first @OlaElectric Hypercharger goes live 🙂 charging up my S1 after the morning trip 👍🏼 pic.twitter.com/MZFOXgDDEK

Ola Electric's Hyperchargers will be capable of charging e-scooter batteries from 0 - 50 percent in just 18 minutes, making it fit for a half cycle range of 75 km.