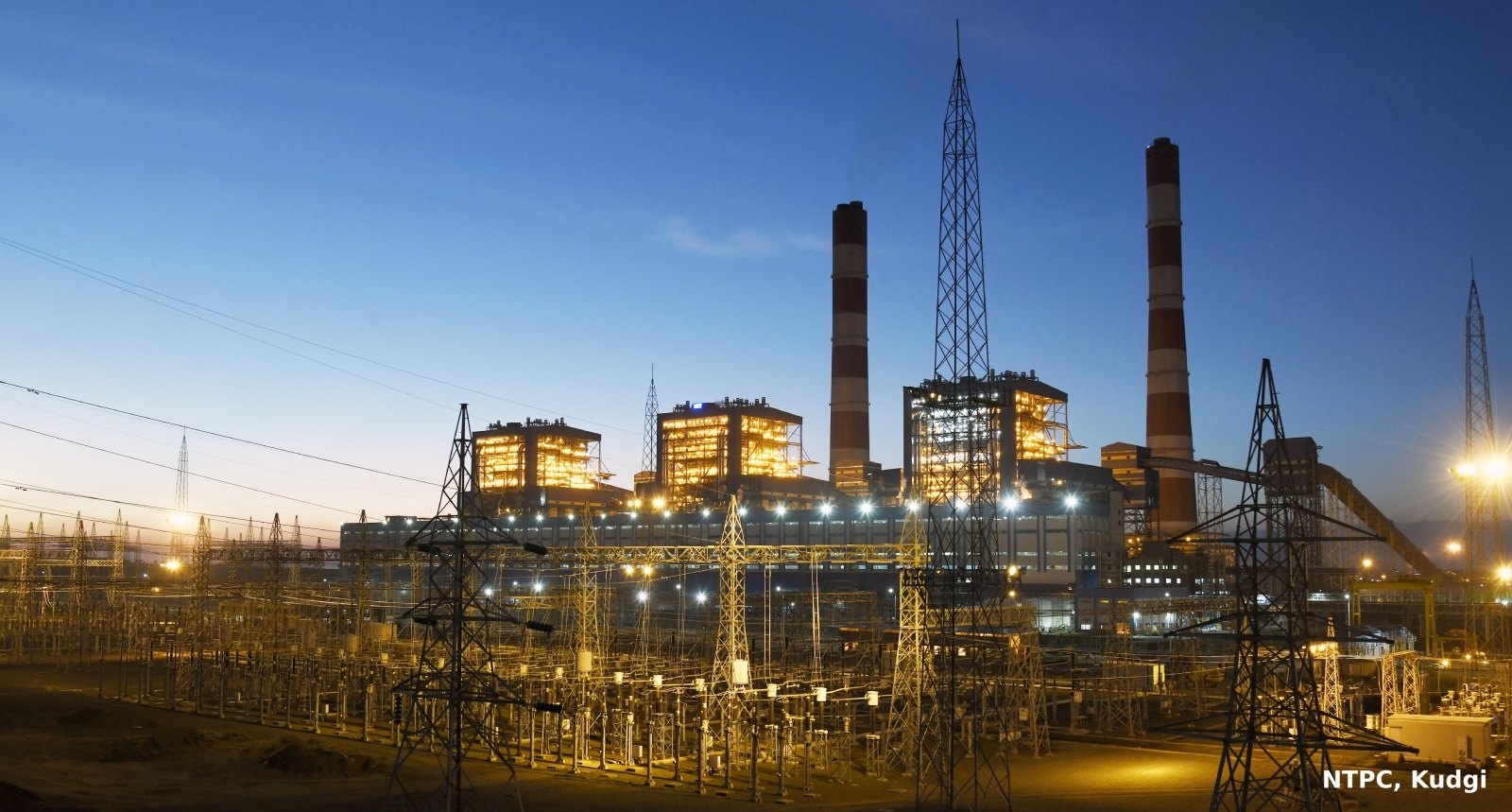 The green term loan agreement is for its two solar projects in Rajasthan and Gujarat./Representative image |

The green term loan agreement is for its two solar projects in Rajasthan and Gujarat.

NTPC REL has signed its first Green Term Loan agreement of Rs 500 crores at a very competitive rate with a tenor of 15 years with Bank of India on September 29, 2021 for its 470 MW solar project in Rajasthan and 200 MW solar project in Gujarat, a company statement said.

A green loan is a type of loan instrument that enables borrowers to finance projects that have an environmental impact.

NTPC REL, a 100 per cent subsidiary of NTPC Ltd, currently has a renewable project portfolio of 3,450 MW of which 820 MW projects are under construction and 2,630 MW projects have been won for which PPAs (power purchase agreements) are pending to be executed.

NTPC had incorporated NTPC Renewable Energy Ltd with the Registrar of Companies, NCT of Delhi & Haryana on October 7, 2020, to undertake renewable energy business.

By 2032, the company plans to have 60GW capacity through renewable energy sources constituting nearly 45 per cent of its overall power generation capacity as per its official portal.