Not a right time to implement next stage of emission norms: Maruti Suzuki 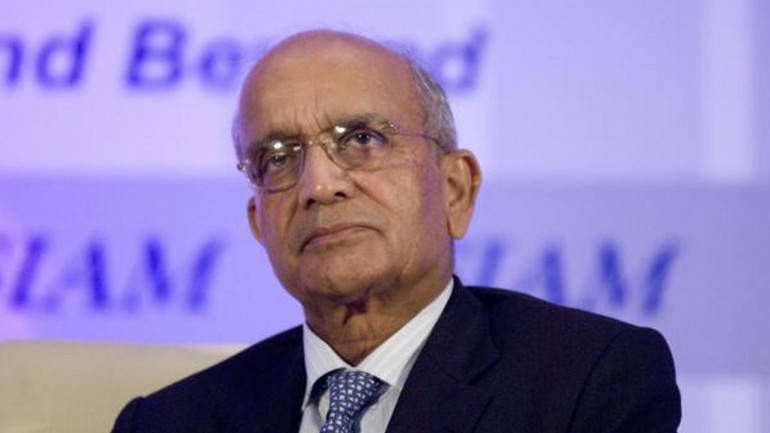 The country's largest carmaker Maruti Suzuki India (MSI) has said the implementation of the next stage of emission norms in the country from next year will force automakers to increase vehicle prices, leading to further drop in sales for the industry which has been reeling under a severe slowdown.

The auto major also noted that people were finding it difficult to buy new cars as the prices have gone up significantly over the last few years.

He was replying to a query on a possible impact on the auto industry from the implementation of the next phase of CAFE norms.

"Over the years, the price of the cars have been going up. Now the price has gone up so much that people are not able to afford cars, so the growth of the industry has come down to zero. To further increase the cost, especially when the income of people has not grown during the COVID period, the industry will further go down," Bhargava stated.

Auto industry body SIAM has also sought postponement of CAFE Phase II regulations, which are set to come into force from next year, to April 1, 2024 but are yet to hear from the government regarding the demand.

In order to meet the CAFE targets, OEMs would have to find efficient powertrain options which would entail further investments.

Bhargava said that for an industry to grow, sales play an important role.

"Customers have been unable to buy (cars) at the same rate now because the customer affordability has gone down. Two wheeler sales are growing because people can only afford a two wheeler," Bhargava noted.

He said that the domestic auto industry has been reeling under a slowdown even before the COVID-pandemic hit.

This drop in sales conveys the condition of the industry, he added.

The auto industry has made a representation to the government through SIAM, Bhargava said.

"We don't know the decision yet," he added.

CAFE standards are applicable for vehicles running on petrol, diesel, CNG and LPG.