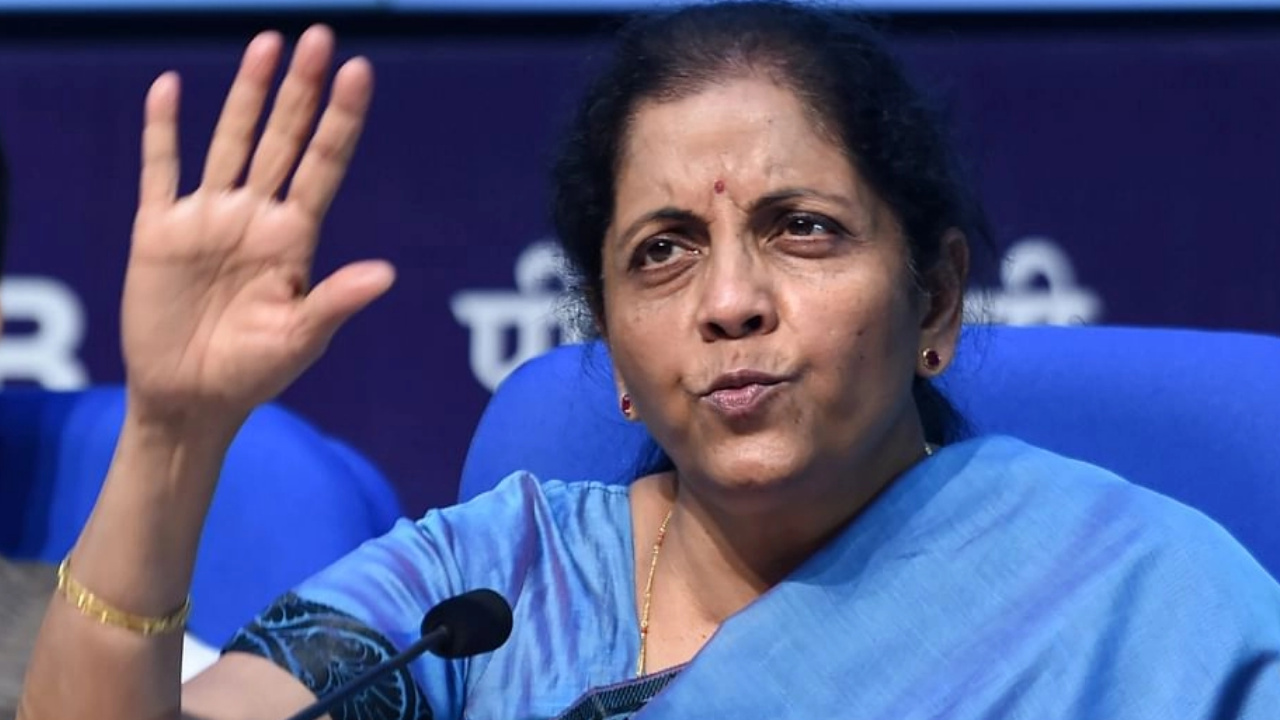 The income tax portal, which went live on June 7, was not accessible on August 21 and 22 till late evening/ Representational image | Photo credit: PTI

Finance Minister Nirmala Sitharaman on Monday raised concerns over the continuing glitches in the nation's new electronic tax filing portal with the chief executive of Infosys Ltd, which had developed the website.

Sitharaman met Salil Parekh, CEO of Infosys, at her office and sought to know the reasons for not resolving the snags in the portal even after two-and-a-half-months since its launch, official sources said.

Parekh and his team are believed to have given a road map for fixing the problems.

On Sunday, the Income Tax Department in a Twitter post said Parekh has been summoned by the minister to explain the problems.

The portal, which went live on June 7, was not accessible on August 21 and 22 till late evening. It came back after what the tech major described was an "emergency maintenance".

This is the second time that Sitharaman has met the Infosys team over the issue. She had on June 22 met Parekh and COO Pravin Rao.

Infosys was awarded the contract in 2019 to develop the new portal. The project was aimed at developing the next-generation income tax filing system to reduce processing time for returns from 63 days to one day and also expedite refunds.

The new income tax e-filing portal 'www.incometax.gov.in', however, faced tech glitches from day one with users complaining that certain functionalities were either unavailable or working slow.

Consequently, the I-T department had to allow the manual filing of remittance forms and also extend due dates for electronic filing of forms related to intimation by pension funds and sovereign wealth funds.

"Ministry of Finance has summoned Sh Salil Parekh, MD &CEO @Infosys on 23/08/2021 to explain to hon'ble FM as to why even after 2.5 months since the launch of new e-filing portal, glitches in the portal have not been resolved. In fact, since 21/08/2021 the portal itself is not available," the I-T department had tweeted on Sunday.

Infosys India Business Unit in a late evening tweet on Sunday said, "The emergency maintenance of the @IncomeTaxIndia portal has concluded and the portal is live. We regret any inconvenience caused to taxpayers."