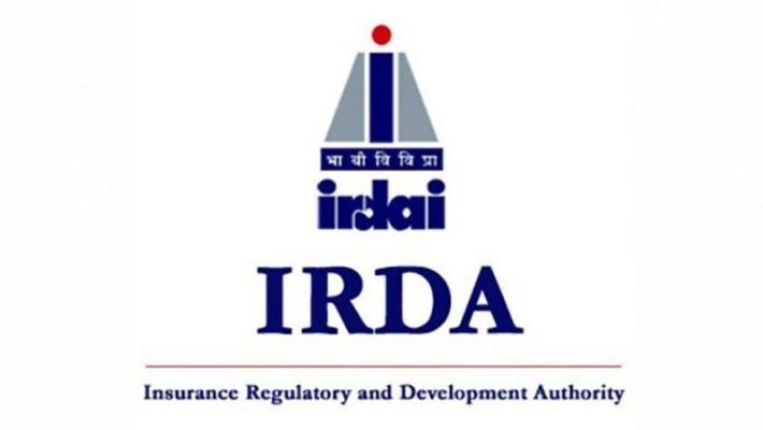 After reviewing older financial services regulators like RBI and SEBI, a government review of IRDAI must be taken up, said K.K Srinivasan, former Member of IRDAI/ Representational image |

Even as strong views are being voiced on the need to review and recast of the two decade old Insurance Regulatory and Development Authority of India (IRDAI) by industry experts, some experts hold contrary opinions.

"There are reports submitted by various agencies. If these reports are studied and a number of gaps noted and noticed periodically are addressed, I think there may not be a need to have another review," a former Member of IRDAI told IANS preferring anonymity.

"When a new Chairperson joins IRDAI the above can be the agenda to carry out the mandate envisaged in the preamble of the IRDAI Act," he added.

According to him, the Standing Committee of Finance and the Parliamentary Committee on subordinate legislation reviews the Regulations and working of Regulators periodically.

"Financial Sector Assessment Programme (FSAP) of the International Monetary Fund (IMF) and World Bank reviews the regulators including IRDAI periodically to see whether the International Association of Insurance Supervisors (IAIS), Insurance Core Principles (ICP) are adhered to," the expert added.

"On the twin aim of IRDAI Act 'to protect policyholders interests and promote orderly growth of the industry' IRDAI seems to have done a reasonably good job in the 20 years of its existence," K.K. Srinivasan, former Member, IRDAI had told IANS.

According to him, a Government review of IRDAI be taken up after reviewing the older financial services regulators like the Reserve Bank of India (RBI) and the Securities and Exchange Board of India (SEBI).

"It is time to do a review of IRDAI. It is more than two decades since IRDAI came into existence. As a matter of fact, every regulatory organisation should be reviewed at regular intervals," N. Rangachary, the first Chairman of IRDAI told IANS.

It was Rangachary who had paved the regulatory path for the sector as the first head of IRDAI.

"There should be a review committee to go into all regulatory aspects. It is time to see whether the original goal of forming the regulatory body has been fulfilled and if not, the action to be taken," Rangachary suggested.

Echoing similar views was R. Ramakrishnan, Member of the Malhotra Committee on Insurance Reforms. "It is high time the IRDAI is completely reviewed. This should have been done at the end of the first five years. Better late than never," Ramakrishan told IANS.

"But the internal organisation of IRDAI needs to be professionalised and strengthened. There is an undeniable perception that compared to its rather small size, there is excessive trade unionism within the Body," Srinivasan had said.

"This is perhaps attributable to a large extent to the inevitable and somewhat not desirable back-door recruitment of employees in the initial years of its formation. However, this may get corrected in due course when retirements take place," he added.

One of the areas that needs to be strengthened is the IRDAI's adjudicatory mechanism.

"With the advent of adjudicatory mechanism that should precede penal action in certain cases, it cannot be said that the adjudication officers have to be continuously well trained and equipped with at least rudimentary legal nuances so as to lend credibility to their performance in quasi-judicial capacity, and recommending penalty with justice and good conscience," D. Varadarajan, a Supreme Court lawyer specialising in Insurance and Corporate Laws and a Member on KPN Committee on Insurance Laws Reforms.

"In this context, it is also pointed out that unlike the SEBI Act, there is no provision in the IRDA Act, to credit all sums received as penalties to the Consolidated Fund of India. Hence, the penalties imposed have to be just and reasonable, and not excessive, leading to unjust enrichment of the coffers of the Authority," Varadarajan added.