The National Company Law Appellate Tribunal has stayed insolvency proceedings against BPTP after the real estate firm informed NCLAT that it has settled the dispute with its operational creditor.

The National Company Law Tribunal (NCLT) had directed to initiate insolvency proceedings against BPTP Ltd, a leading real estate player in Delhi-NCR, on a petition filed by an operational creditor, RBCL Projects.

During the proceedings of NCALT on Friday, the counsel appearing for BPTP informed the appellate tribunal that there was a settlement between the parties on November 15, 2022. The counsel sought time to file joint application along with their operational creditor.

The counsel for BPTP's operational creditor also made a statement before NCLAT, saying it has already received the amount under the settlement. Admitting it, NCLAT directed to list the matter on November 23 for the next hearing.

Earlier, passing an order over a plea by RBCL Projects, the Delhi bench of NCLT had directed to initiate insolvency proceedings against BPTP.

The tribunal had rejected the contentions of BPTP of having a pre-existing dispute over the claims with its operational creditor, terming it "an afterthought and moonshine" by the realty firm.

NCLT had also appointed an Interim Resolution Professional (IRP) and declared a moratorium against the company as per the procedures of Insolvency & Bankruptcy Code (IBC).

"On perusal of the material available on record, we are of the considered view that the operational creditor has established the default on the part of the corporate debtor (BPTP) in payment of the operational debt being above the minimum threshold limit," NCLT had said.

"The petition filed under Section 9 fulfils all the requirements of law. Therefore, the petition is admitted. Accordingly, CIRP (Corporate Insolvency Resolution Process) is initiated and the moratorium is declared... " The NCLT order had come over a petition filed by RBCL Projects, an MSME involved in infrastructure activities such as completion or finishing of a building under construction. The company was given Rs 34.25 crore work order by BPTP in April 2015 for the construction of its group housing project Park Sentosa at sector 77 in Faridabad. Later it was also awarded work orders for other projects - Discovery Park and Astaire Garden.

According to the petitioner, some payment was made against the work order. Later, it received an e-mail from BPTP in July 2017 for the demobilisation of the project, following which it submitted a final bill of Rs 4.90 crore.

It then filed a petition before NCLT on October 24, 2018, after not receiving the payment. However, it withdrew the petition following a settlement.

However, RBCL Projects again approached NCLT alleging failure of the realty firm to pay the final bill and release the performance guarantee. 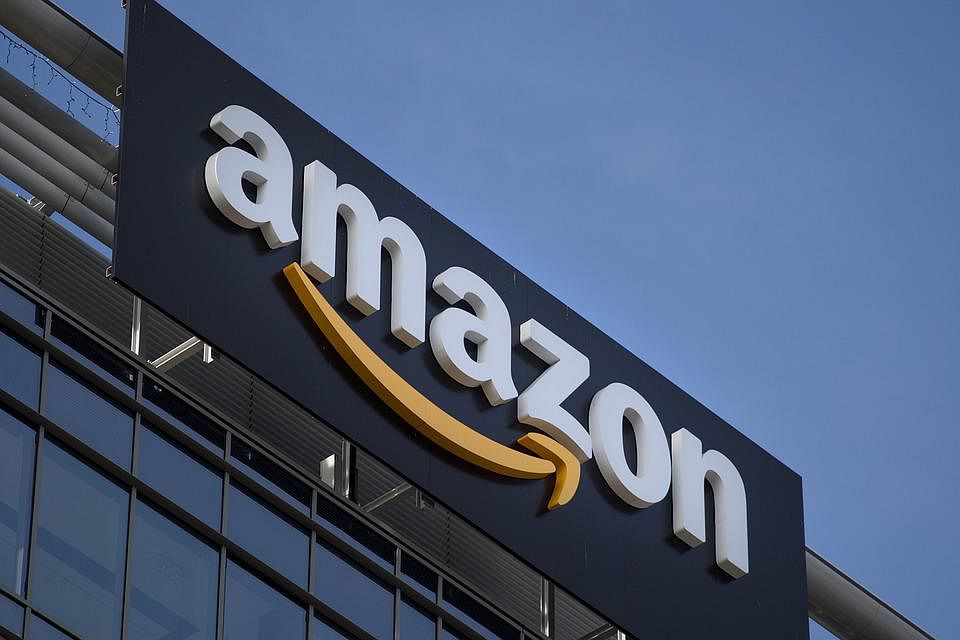 It claimed a total default of Rs 5.92 crore, which also included interest of Rs 1.01 crore.

This was rejected by BPTP claiming a pre-existing dispute over the claims and contending that the demand notice was not in a proper format.

Moreover, the petitioner has already initiated arbitration for the works done in two projects, Discovery Park and Astaire Garden.

However, the insolvency tribunal observed that there was no pre-existing dispute with respect to its Sentosa projects, where a claim of Rs 1.07 crore was filed.

On NCLAT's stay order, BPTP Senior Vice President Rohit Mohan said, "We wish to state that BPTP is a financially sound company with an established track record. BPTP has delivered more than 20,000 homes, Our company is known for its transparency and fairness in all its dealings and is committed towards its customers and stakeholders satisfaction."

"The...NCLAT after hearing the submissions/ arguments of the parties, has stayed the order of NCLT dated November 14 initiating insolvency proceedings against BPTP Ltd. All disputes and claims between RBCL Projects Pvt. Ltd. and BPTP Ltd stand fully settled. As such the CIRP proceedings and appointment of IRP stand stayed," he added.