NCLAT gets third acting chairperson in a row; no full-time head since March 2020 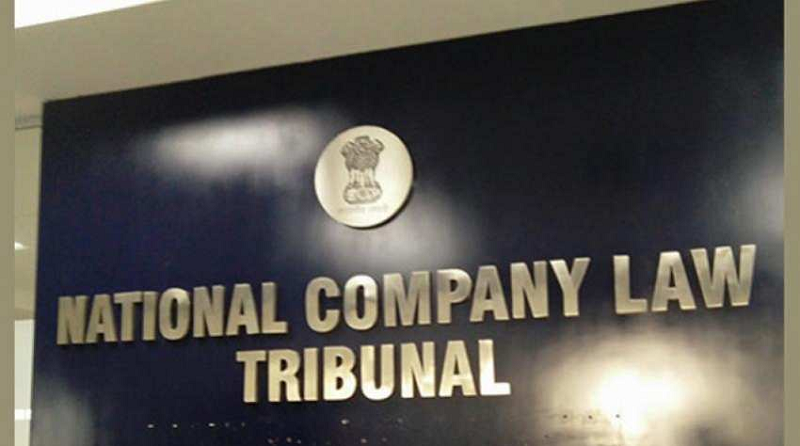 Last week, the Supreme Court raised concerns, saying the Centre was "emasculating" tribunals by not appointing officials to the quasi-judicial bodies that are facing staff crunch/ Representational image |

Justice M Venugopal has been appointed as the Acting Chairperson of the National Company Law Appellate Tribunal (NCLAT), as the key appellate tribunal continues to be without a permanent head now for more than one-and-a-half years.

This is the third time in a row that an Acting Chairperson is at the helm of the NCLAT, which is handling several crucial appeals related to matters under the insolvency and competition laws, after the retirement of Chairperson Justice S J Mukhopadhaya on March 14, 2020.

Last week, the Supreme Court raised concerns, saying the Centre was "emasculating" tribunals by not appointing officials to the quasi-judicial bodies that are facing staff crunch.

According to the latest update on the website of the NCLAT, Justice Venugopal has been appointed as the Acting Chairperson of the appellate tribunal from September 11, 2021.

He is a former judge of the High Court of Madras. He had joined as a Sub-Judge in Tamil Nadu State Judicial Service on June 5, 1997 and later was elevated to Madras High Court in November 2007, where he had served for eleven-and-a-half years.

Justice Venugopal was appointed as a Judicial Member of the NCLAT on October 23, 2019 and was moved to the Chennai bench of the appellate tribunal on January 16, 2021.

Justice Mukhopadhaya, who was the full-time Chairperson, retired on March 14, 2020 after serving as Chairperson of the appellate body for almost four years.

Later, Justice Bansi Lal Bhat became the Acting Chairperson from March 15, 2020, and was given four extensions by the government till he attained the age of 67 years.

Saurabh Kalia, Advocate and Secretary General of the NCLT Bar Association, said the situation at the NCLAT is critical.

"No permanent Chairperson has been appointed in the last 18 months which has led to serious hampering in the working of NCLAT. Even the strength of judicial members have gone down to three only, including the Chairperson to head the benches for both Principal Bench in Delhi as well as Chennai Bench," he said in a statement.

Kalia also said that frequent changes in the benches has delayed the disposal of matters which has not only caused hardship to the various litigants, financial institutions and lawyers but even to the benches as well as they have been burdened to hear the matters again and again.

Amid the Supreme Court flagging concerns about shortage of people at various tribunals, the government has appointed 31 members to the NCLT (National Company Law Tribunal) and the ITAT (Income Tax Appellate Tribunal).

On September 6, the Supreme Court said the Centre was testing its "patience" and "emasculating" tribunals by not appointing officials to the quasi-judicial bodies which are facing a severe crunch of presiding officers as well as judicial and technical members.

While asserting that it did not want any confrontation with the government, a special bench headed by Chief Justice N V Ramana asked the Centre to make some appointments to the tribunals before September 13.

Presently, the NCLAT like other judicial and quasi-judicial bodies is conducting virtual hearings of cases for its Delhi-based Principal bench and Chennai bench.

The NCLAT was constituted under Section 410 of the Companies Act, 2013 for hearing appeals against the orders of the National Company Law Tribunal (NCLT). It is also an appellate tribunal for hearing appeals against the orders passed by NCLT under the Insolvency and Bankruptcy Code (IBC), and by the Insolvency and Bankruptcy Board of India (IBBI).

It is also the appellate tribunal to hear and dispose of appeals against any direction issued or decision made or order passed by the Competition Commission of India (CCI).