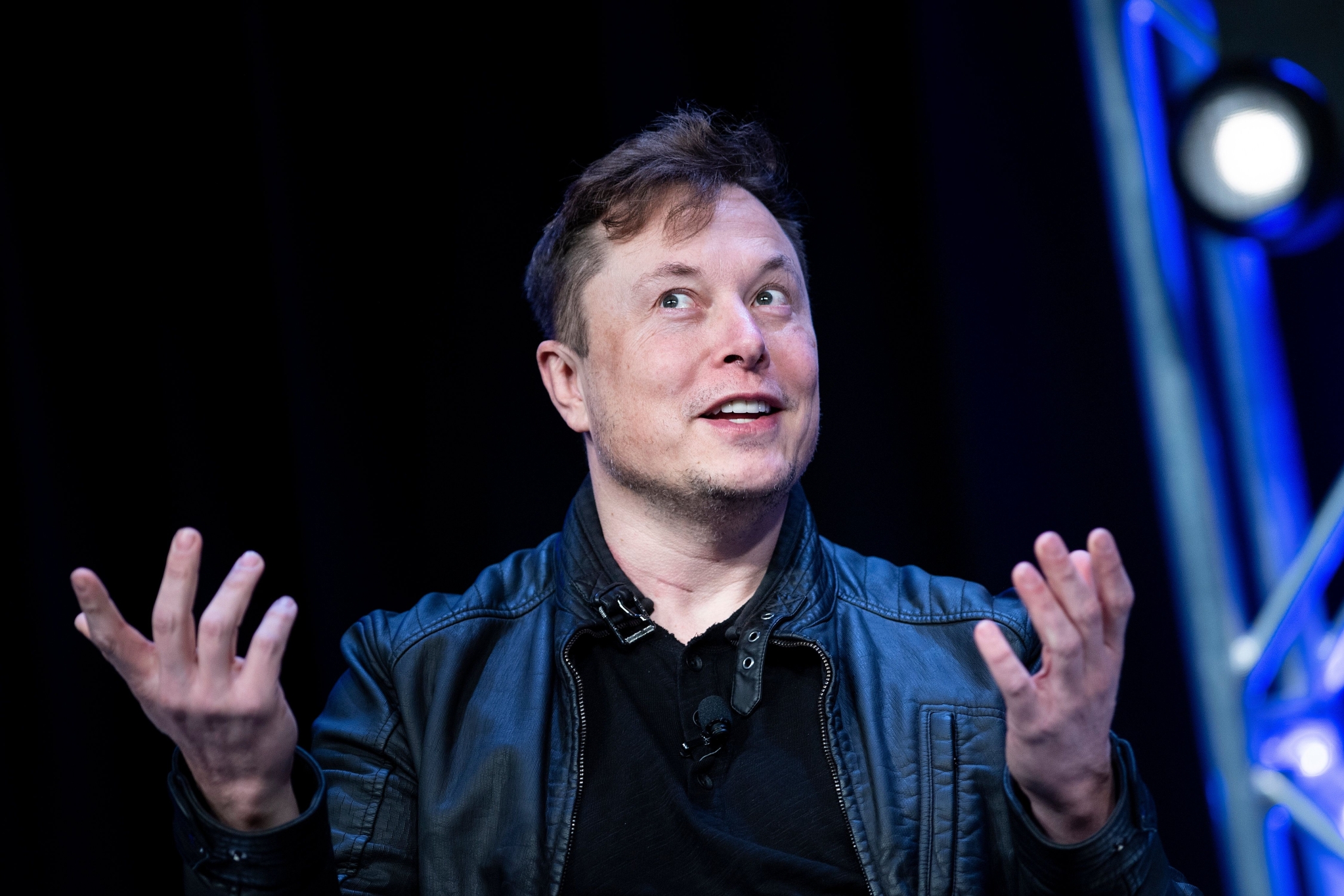 Elon Musk's Boring Company's proposal for the Vegas Loop includes 29 miles of tunnels and 51 stations serving as many as 57,000 passengers per hour/ Representative Image |

Elon Musk's Boring Company has received the initial approval from officials to build a network of vehicle tunnels underneath Las Vegas.

Called the Vegas Loop, the system will allow passengers to hitch rides in Teslas to and from places like the hotel casinos on the Las Vegas Strip, the city's new football stadium, the Las Vegas Convention Center, and McCarran International Airport, reports The Verge.

The Boring Company's proposal for the Vegas Loop includes 29 miles of tunnels and 51 stations serving as many as 57,000 passengers per hour.

"Vegas Loop is expanding - 29 miles and 51 stations. Thanks to the Clark County team for the great partnership and to the Commissioners for unanimous approval," the company said in a tweet.

The Boring Company already operates a preview version of the Vegas Loop under the Las Vegas Convention Center. The 1.7-mile tunnel stops at three stations around the convention center, the home of the massive CES tech convention.

Las Vegas is one of five current cities where the Boring Company has projects either proposed, approved, or underway. Earlier, Boring Company pitched an underground transit system to Fort Lauderdale, Florida in the US, the town's Mayor said in a tweet.

As per report, it is the latest city to become transfixed by Musk's quixotic "Tesla in a tunnel" concept. It is not a done deal, but Fort Lauderdale Mayor Dean Trantalis called it "an innovative and unprecedented approach to addressing traffic congestion and transit needs".

Trantalis said the project, which would be called the "Las Ollas Loop", would connect Fort Lauderdale's downtown to the beach.