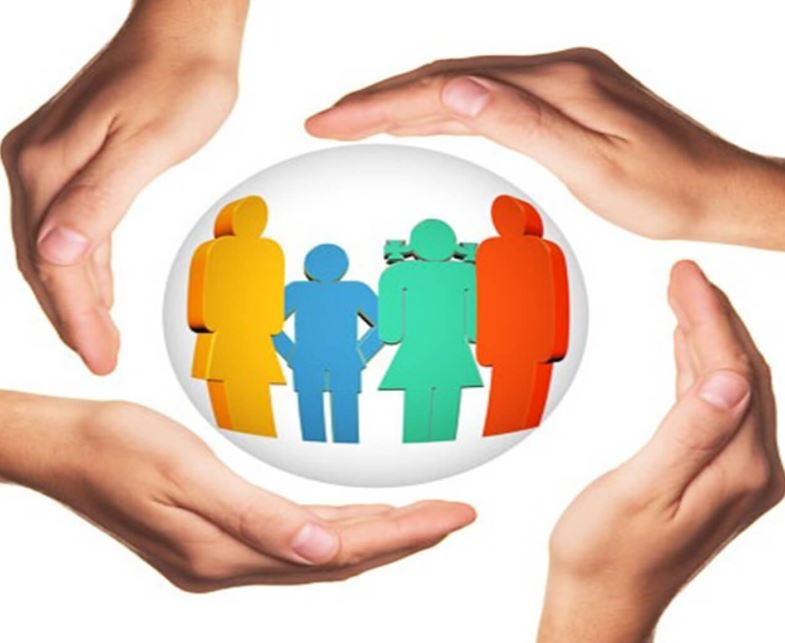 Pradhan Mantri Jeevan Jyoti Bima Yojana (PMJJBY) and Pradhan Mantri Suraksha Bima Yojana (PMSBY) were launched in 2015 with a view to enhancing the level of insurance penetration in the country and to provide insurance cover to common people, especially poor and the under-privileged sections of the society, Minister of State for Finance Bhagwat Kisanrao Karad said in a written reply to the Lok Sabha.

The schemes have seen significant growth in terms of the cumulative number of women enrolled in these schemes, the minister said. Under PMSBY there are 10,26,45,751 women beneficiaries and under PMJJBY there are 3,42,40,254 beneficiaries, he added.

He said these schemes are demand driven and consent based and no assistance is provided by the government for payment of premiums.

In reply to a separate question on mudra loans, the minister said that as much as 68 per cent of the Pradhan Mantri Mudra Yojana accounts held by women entrepreneurs, availing 44 per cent of the sanctioned amount.

''Under Pradhan Mantri Mudra Yojana (PMMY), institutional credit up to Rs 10 lakh is provided by Member Lending Institutions (MLIs) to micro/small entrepreneurs, including women, for income generating activities in sectors such as manufacturing, trading, services and activities allied to agriculture,'' Karad said.

In reply to another question, Minister of State for Finance Pankaj Chaudhary said the government has taken many effective steps for successful implementation of 'Sukanya Samriddhi Yojana' to ensure maximum benefits to girls. He said that 19,535 villages in the country have been declared as 'Sampoorna Sukanya Gram' under Sukanya Samriddhi Yojana campaign.

The campaign was launched in June 2019 to ensure the reach of SSA till last mile, Chaudhary said.

It covers opening of Sukanya Samriddhi Account for all eligible girl child in that village. Till 31st March 2021, a total of 19,535 villages declared as Sampoorna Sukanya Gram, the minister said.