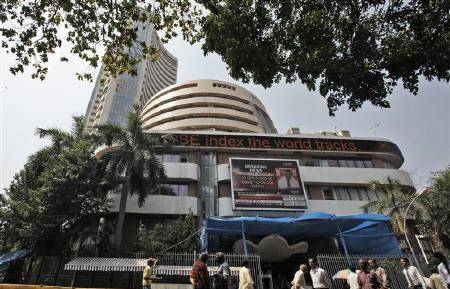 Mumbai: Rising for the eighth straight day, markets continued their record-setting spree with benchmark Sensex today jumping 292.20 points to end at new closing peak of 29,571.04 and Nifty breaching 8,900-mark for the first time as investors cheered the strengthening of Indo-US trade ties.

The BSE Sensex has gained by 2,224.22 points of 8.13 per cent in the eight successive trading sessions.

“Domestic markets upheld the prevailing upside momentum on Monday and scaled to newer highs….Buoyancy was triggered by the US president on his visit to India as he pledged investment and loans worth USD 4 billion in order to promote trade and business with India,” said Religare Securities,

US President Barack Obama today left for Saudi Arabia, wrapping up his 3-day visit during which both the countries broke a seven-year logjam to operationalise a landmark civil nuclear deal, besides boosting defence and trade ties.

In key earnings, stocks of Maruti Suzuki India rose by 2.12 per cent after the country’s largest car makerreported 17.8 per cent growth in net profits for the third quarter.