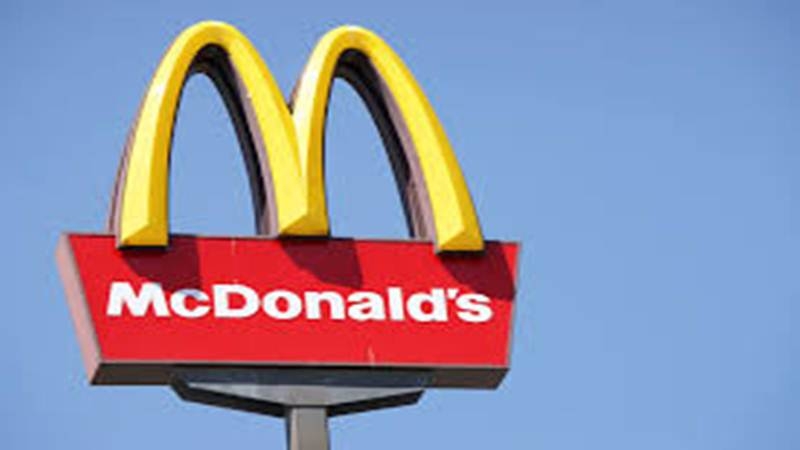 New Delhi: The National Company Law Appellate Tribunal (NCLAT) said that erstwhile McDonald's India partner Vikram Bakshi and his wife Madhurima Bakshi would have to submit Rs 5 crore each as a deposit to fly abroad.

Bakshi had sought permission for foreign travel, to which the two-judge bench headed by Justice S.J. Mukhopadhaya said that they would have to deposit the amount by Thursday for the required permission.

Last month, the appellate tribunal barred Bakshi from leaving the country without prior permission of the DRT, the DRAT and the NCLAT unless HUDCO's dues of around Rs 175 crore are cleared first.

NCLAT had also said that it would review the settlement between fast food major McDonald's and Bakshi, the Indian partner over the sale of his shares in CPRL.