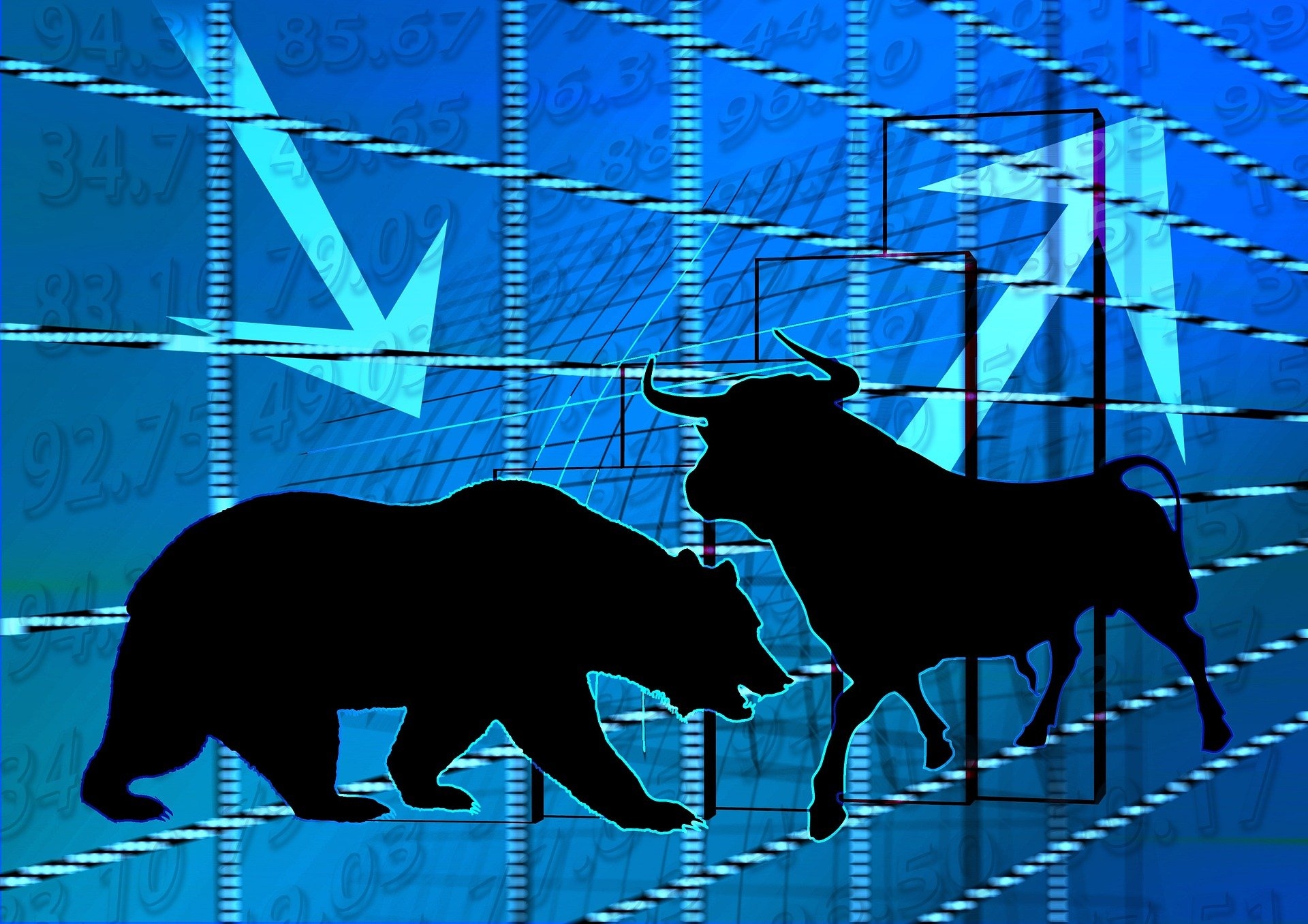 After a two-day winning streak, the benchmark indices went South. On the last day of the week, after a gap-up opening, the index didn’t manage to sustain at a higher level and showed profit booking and closed the session at 17,196.70 levels with a loss of 204.95 points. While Bank Nifty closed the session at 36,197 level with a loss of 311 points .

Among sectors, FMCG, pharma, IT, bank indexes were the top losers, while some buying was seen in Nifty Realty. Despite the fall some stocks like BPCL, IOC , ONGC and Tata Steel ended in green. While, PowerGrid, Relaince, Kotak Bank, and Tech Mahindra were prime laggards

Shrikant Chouhan, Head of Equity Research (Retail), Kotak Securities Ltd, said, "Markets remained cautious during the week with marginal gains. The focus seems to be shifting from premium Indian equities to relatively cheaper markets. In addition to this, the cautiousness was heightened by the unenthusiastic response towards India’s largest IPO (One 97 Communication) to date and a resurgence of COVID concerns across Europe. The result season was mostly divided with companies showing strong signs of demand growth but at the same time, high raw material and input cost adding pressure on margins. Companies have begun passing on price hikes to consumers to save their margins."

Mohit Nigam, Head - PMS, Hem Securities said, "The broader indices outperformed their larger peers with the S&P BSE MidCap little changed on Friday while S&P BSE SmallCap added 0.33. The recent clarification by the Reserve Bank of India on non-performing advances (NPA) may increase non-banking financial companies' (NBFC) bad loans by one-third, says a report. Investors await November jobs report in the US even as markets ended gains amid concerns over the omicron variant and possibility of faster tapering. India VIX climbed by 2.51 per cent. Immediate support and resistance for Nifty 50 is 17,000 and 17,450. Similarly, support and resistance for Bank Nifty is 35,800 and 36,850."

Amol Athawale, Deputy Vice President - Technical Research, Kotak Securities Ltd, said, "On the dismissal of 17,140, the market could again enter in the short term bearish zone and below the same, the index could gradually fall to 16,880/16,780 levels. Based on the daily chart the market is forming the series of a lower top lower bottom. In case the market breaks 16,780 then it would have major implications and in that case the possibility of the index hitting 16500 would turn bright. Meanwhile, on daily charts, the Bank Nifty maintained a lower top formation which is largely negative. Now, 35,500 or 200 day SMA would be the key support level. And the texture of the chart suggests a strong possibility of axquick pullback rally if it succeeds to trade above 35,500."

Nifty Pharma was the biggest loser with a loss of 2.44 percent and BSE Telecom with a loss of 0.4 percent. On the economic front, the November trade deficit at $23.3 billion surpassed the previous high of $22.6 billion in September. The deficit widened mainly due to a sharper fall in exports than imports, possibly reflecting rising COVID cases in some of the key markets.