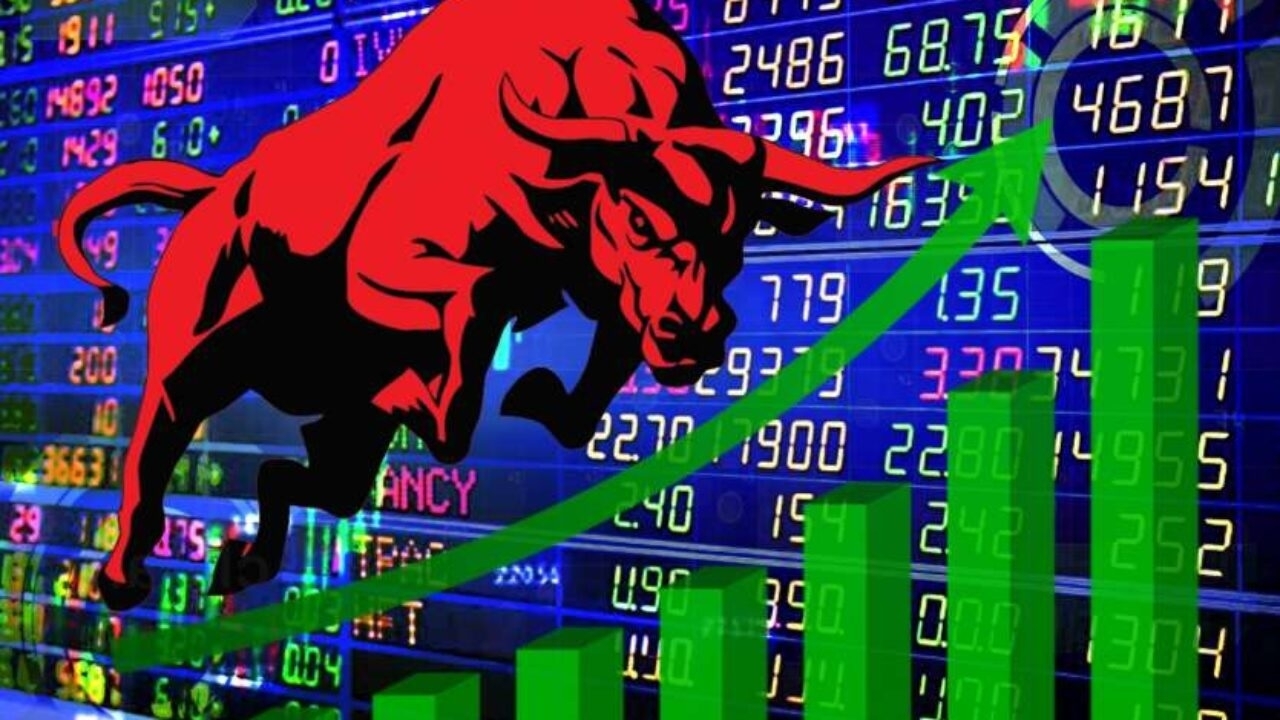 Gaurav Udani, CEO & Founder, ThincRedBlu Securities, said, "The Nifty has been making new Highs since the last few trading sessions. Today (October 18) it closed at 18,475 , up by 135 points. There is divergence seen between price and volume, therefore a correction may be seen in Nifty in the next few trading sessions. However, Nifty is in a strong bullish trend and any correction can be used as an opportunity to enter long positions with strict stoploss. Nifty has support at 18,350 and 18,170 levels."

Mohit Nigam, Head - PMS, Hem Securities, said, "The Indian benchmark indices rose for the seventh consecutive session and closed at record high levels today. Strong buying is seen in Metal, Bank and IT stocks while some profit booking is witnessed in media stocks. Today (October 18), most of the banking stocks had a good run after strong numbers posted by HDFC Bank. Tata Power surged 15 percent and Borosil Renewables 5 percent and continued their upward trajectory due to recent traction in the renewable industry. We may see some traction in the realty stocks as demand for residences picked up post the second wave of the coronavirus pandemic

"On the technical front, benchmark indices witnessed continuous positive trend after sustaining well above 18,400 levels. According to our technical analysis this positive momentum might continue till 18,500 levels in coming sessions. Immediate support for Nifty 50 is 18,300."

Palak Kothari, Research Associate, Choice Broking, said, "On the sectoral front, the metal index is up 4 percent, while power, oil & gas, IT, energy and PSU Bank indices are up 1-2 percent each. While Nifty Pharma, Media & Consumption ended in red. Stocks like Hindalco, Infosys, JSW Steel, and ITC were the top gainers. HCL Tech, M&M, Bajaj Auto, Asian Paints, were the prime laggards.

Shrikant Chouhan, Head of Equity Research (Retail), Kotak Securities Ltd,said, "Investors seem to be cheering the strong earnings numbers from technology giants as an absence of any negative news has been markets to new highs. After a strong rally on daily charts last week, the index has formed a Doji Star kind of formation which suggests a temporary overbought situation. However, the short-term trend is still positive. We are of the view that due to overbought formation the bulls may take a caution stance near the 18,600-18,650 resistance level. For day traders, 18,400 could be the trend decider level. Above the same, the uptrend formation will continue up to 18,600-18,650 levels. On the flip side, below 18,400, a technical sell-off up to 18,350-18,275 is not ruled out. The intraday texture shows markets in an overbought zone, hence level-based trading would be the ideal strategy for day traders."

Deepak Jasani, Head-Retail Research, HDFC Securities said, "Asian markets were largely down following Inflation worries due to surging energy prices and slowing growth in China. European markets headed lower on Monday morning in London, compounding jitters following GDP data in China that missed expectations. Nifty rose on very high volumes. Advance decline ratio closed in the positive towards the day end but was lower than the morning levels. Nifty is now overbought on daily charts. Tuesday is the eighth day in this uptrend and eight is also a fibonacci number that could denote a change in trend for the near term. 18600 on the Nifty is anyway a resistance while 18350 is a support."