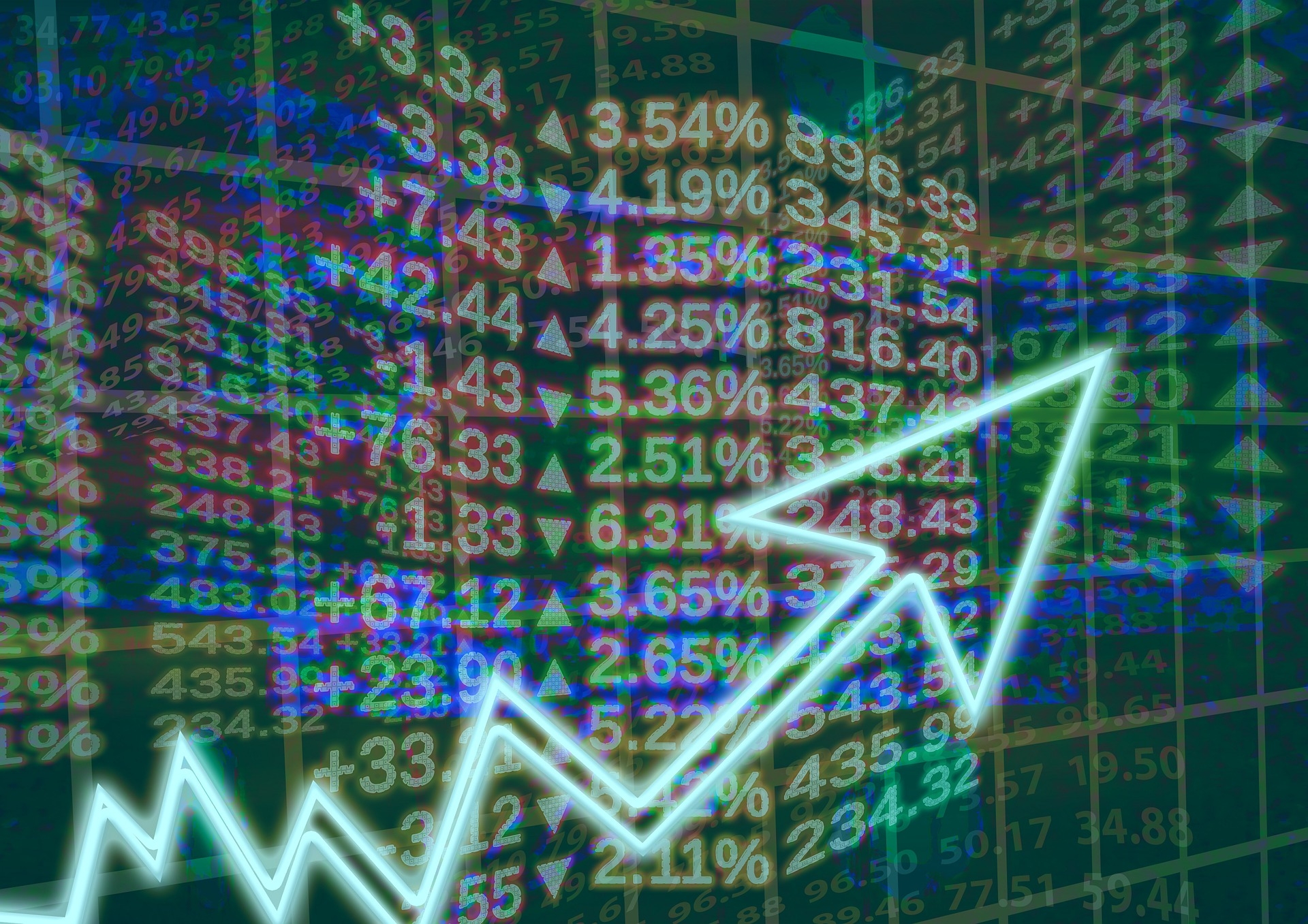 The benchmark indices closed higher on December 23. The index continued its upside momentum for the third consecutive day and managed to close above 17,000-mark.

At the closing bell, on the sectoral front, all the indices ended in a green note except Nifty metal andmedia, While Nifty PSU bank, FMCG, IT, oil & gas, power, and realty ended up by 1-2 percent. Stocks like Power Grid, IOC, ONGC, ITC were the top gainers while, Divis Lab, JSW Steel, Bharti Airtel, and Sun Pharma were the prime laggards.

Deepak Jasani, Head-Retail Research, HDFC Securities said, "On a day when the volumes on the NSE were lower than recent average, Realty, Power, Oil & Gas, IT and FMCG indices gained the most while Telecom and Metals indices lost the most. BSE Smallcap index gained 0.73 percent, while Midcap index rose 1.01 percent.

Nifty rose with an upgap but formed a doji after a rise suggesting indecision on the part of the traders at higher levels. Advance decline ratio continued to remain positive. Till 17,119 is crossed, there would remain a possibility of a correction of the recent rise. 16936-16971 on the downside remains a support band, Jasani added.

Palak Kothari, Research Associate, Choice Broking said, "On the technical front, the index has been trading higher highs and, higher low formation from the last three trading sessions which suggest strength in the counter. Moreover, the index has given a breakout of the extended trend line as well as trading above 21&50-HMA which suggests strength in the counter. However, a momentum indicator STOCHASTIC trading with a positive crossover on the daily time-frame. At present, the index has support at 16,800 levels while resistance comes at 17,180 levels, crossing above the same can show 17,300-17,400 levels. On the other hand, Bank Nifty has support at 34,800 levels, while resistance is at 35,500 levels."

"The Nifty is trading near the important retracement level and a quick correction is not ruled out, if it trades below 17,000. For the traders, 17,000 would now be the sacrosanct support level and above the same, the uptrend formation will continue up to 17,150-17,200 levels. On the other hand, below the psychological 17,000 support level, the Nifty could correct up to 16,930-16,850."

Mohit Nigam, Head - PMS, Hem Securities said, Indian equity markets added gains and continued their firm trade in the afternoon session on sustained buying activities as global risk sentiment improved after a study showed hospitalization risk from Omicron was lower compared with the Delta coronavirus variant. On the sectoral front, all sectors ended up in green except metal and media sector."

Indian markets seem to be in positive momentum once again, but we advise our investors to maintain a cautious approach and focus on fundamentally strong stocks only, said Nigam. On technical front, 16,800 and 17,250 may act as immediate support and resistance for Nifty50. In case of Bank Nifty, 34,800 and 35,700 are support and resistance respectively.

Nagaraj Shetti, Technical Research Analyst, HDFC Securities, said, "The short-term trend of Nifty continues to be positive. But, the market is currently placed at the crucial overhead resistance around 17,100-17,200 levels. The overall chart pattern indicate higher possibility of selling emerging from near the resistance band in the next 1-2 sessions."

Prashanth Tapse, Vice President (Research), Mehta Equities Ltd, said the Nifty zoomed higher as ‘Christmas Rally’ gains conviction while short sellers, too, are seen getting squeezed. "A better market mood prevailed at Dalal Street due to a number of positive catalysts like a solid reading on US consumer confidence, reports from the U.S suggesting that the rapid increase of Omicron infections is only with relatively mild symptoms and lower hospitalization rates, and optimism over US stimulus. Technically, all aggressive bullish eyes will be on Nifty’s biggest interweek hurdles at 17,169-17,389 zone."