MahaRERA lays out conditions for developers to come out of 'blacklist' 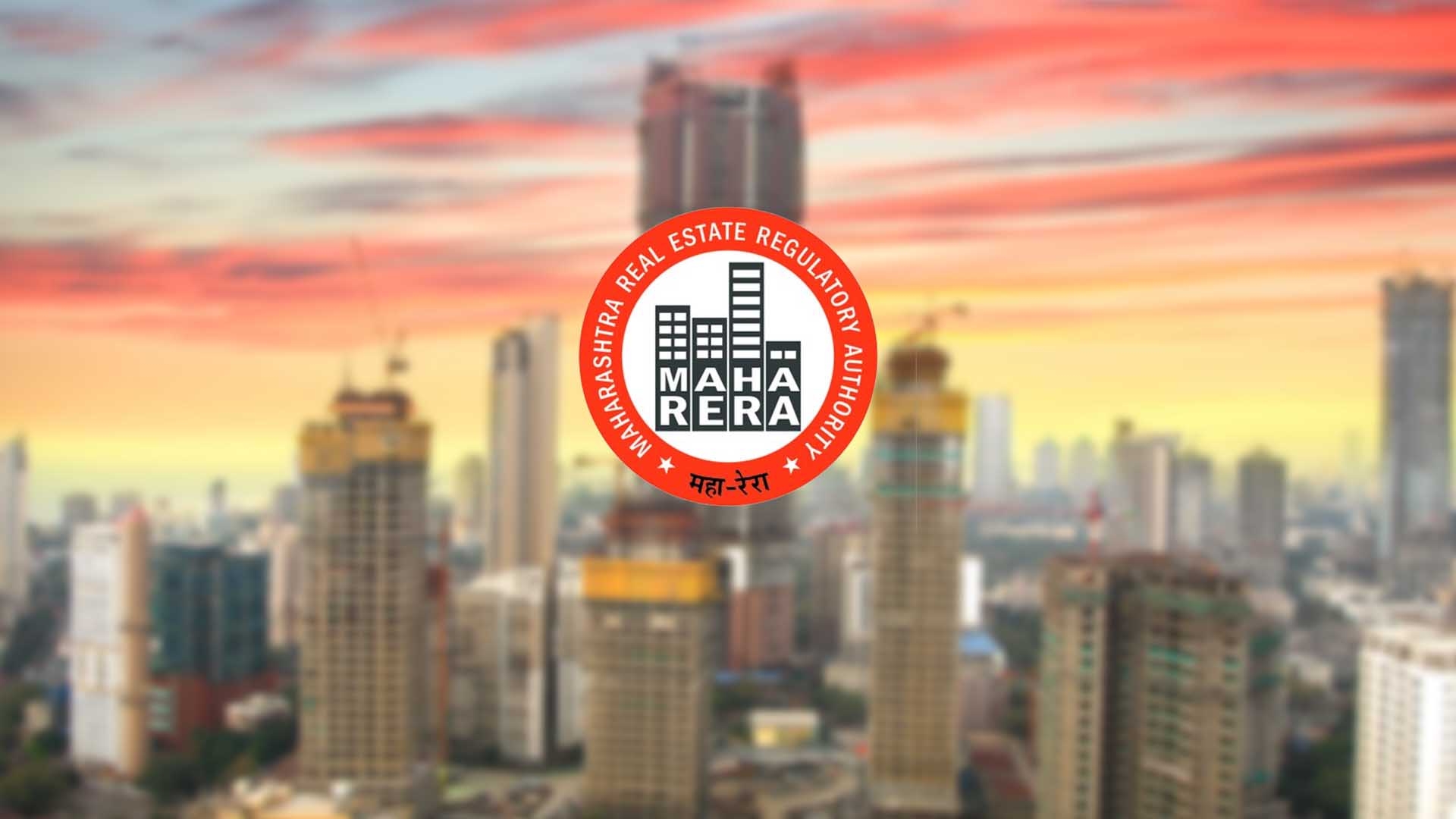 MahaRERA lays out conditions for developers to come out of 'blacklist' |

Mumbai: The Maharashtra Real Estate Regulatory Authority (MahaRERA) in a recent development has issued a new circular laying out conditions to regulate blacklisted developers. According to this new circular if a project which lapsed the project deadline for instance for want of 51 per cent consent from allotees they can apply to MahaRERA for hearing and based on merits the regulatory will decide whether extension can be given or not. It reads, "In case there is sold inventory, consents are less than 51%, apply with available consents. The Authority may set up a joint hearing with allottees and may consider extension with additional conditions."

Similarly, those projects which have been expired but have not uploaded either Form 4 or Occupancy Certificate (OC) the promoter can apply in correction module and completion date can be corrected. This is in case of no sold inventory. In fact, there are different criteria set up for validation and extension of projects in the said circular.

Ramesh Prabhu chairman, Maharashtra Society Welfare Assocation (MSWA), said that this move will definitely help serious developers undertaking the project which have come under blacklist for failure of non-compliance of MahaRERA rules.

He explained, "The developers were not taking compliance seriously until the blacklisting order was passed like despite the project deadline expired they were not taking action to get the extension. Also a few other even after handing over the project did not update about it to the regulatory among other reasons. Now since these developers have been blacklisted they are reaching out to MahaRERA saying why they should not be blacklisted."

When asked why the developers are bothered of blacklisting by MahaRERA, Prabhu replied that housing societies have become alert now. They check the RERA website and if they find a particular developer has been blacklisted, definitely they won't appoint him for their housing redevelopment project.

Meanwhile, Anand Gupta chairperson, Housing and RERA Committee of Builders Association of India (BAI) has appreciated MahaRERA for coming out with this circular. He said, "It clarifies and gives relief to at least 50% of the projects which were otherwise getting affected by the previous order. Besides, MahaRERA has also showed its willingness that those who are not qualified for getting the extension they can approach them and they will take the initiative to sort out their differences with their present developer and make an effort so that the project gets completed."

MahaRERA has so far registered 30,668 projects, out of which 7,214 projects have been completed. While the remaining 3,371 projects have expired and their developers have nor applied for extension of the project date neither uploaded Form 4. Therefore, a list of expired projects was uploaded on its portal. Reportedly, 350 of the total lapsed residential project developers cited various reasons seeking more time for completion. They also want MahaRERA not to include them in the "lapsed project" list.